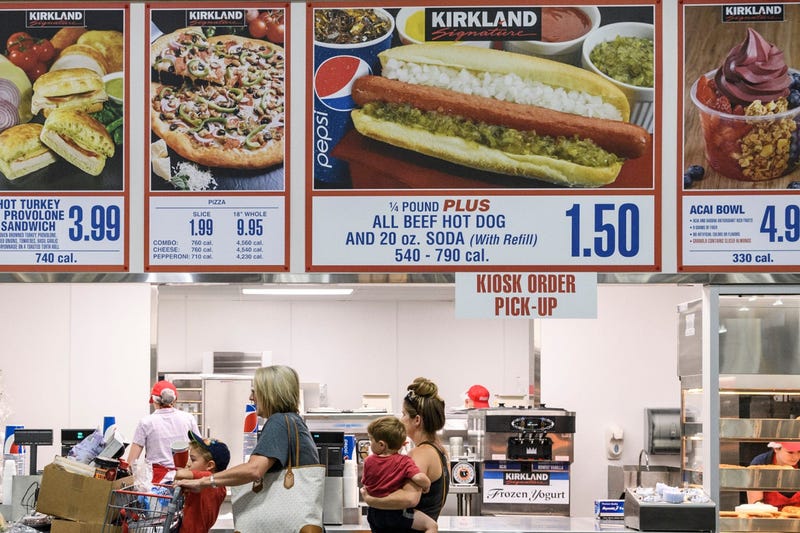 During the company's fourth-quarter earnings call last week, CFO Richard Galanti was asked whether the company would look at increasing the price of its all-beef frank to deal with tightening margins.

Galanti said it will always be other parts of the business that keep the hot dog's price in the same place it's been for nearly 40 years.

"Some businesses that are doing well with margin, those things help us be more aggressive in other areas, or, as you mentioned, hold the price on the hot dog and the soda a little longer. Forever," Galenti said.

Costco CEO Craig Jelinek was also previously asked if he thought the company would raise the price of its signature food court item and said no.

The store's beloved hot dog and soda combo has cost $1.50 since it was added to the menu in 1985. The price is so iconic that the store's founder, James Sinegal, once sternly warned Jelinek: "'If you raise the [price of the] effing hot dog, I will kill you. Figure it out,'" 425 Business reported in 2018.

While the price of the hot dog isn't changing, Costco was forced to raise the price of two menu items over the summer as a result of inflation, which soared over the past year to its highest rate in four decades. A 20-ounce soft drink now costs 69 cents, up 10 cents, and the popular Chicken Bake now costs $3.99, an increase of $1. 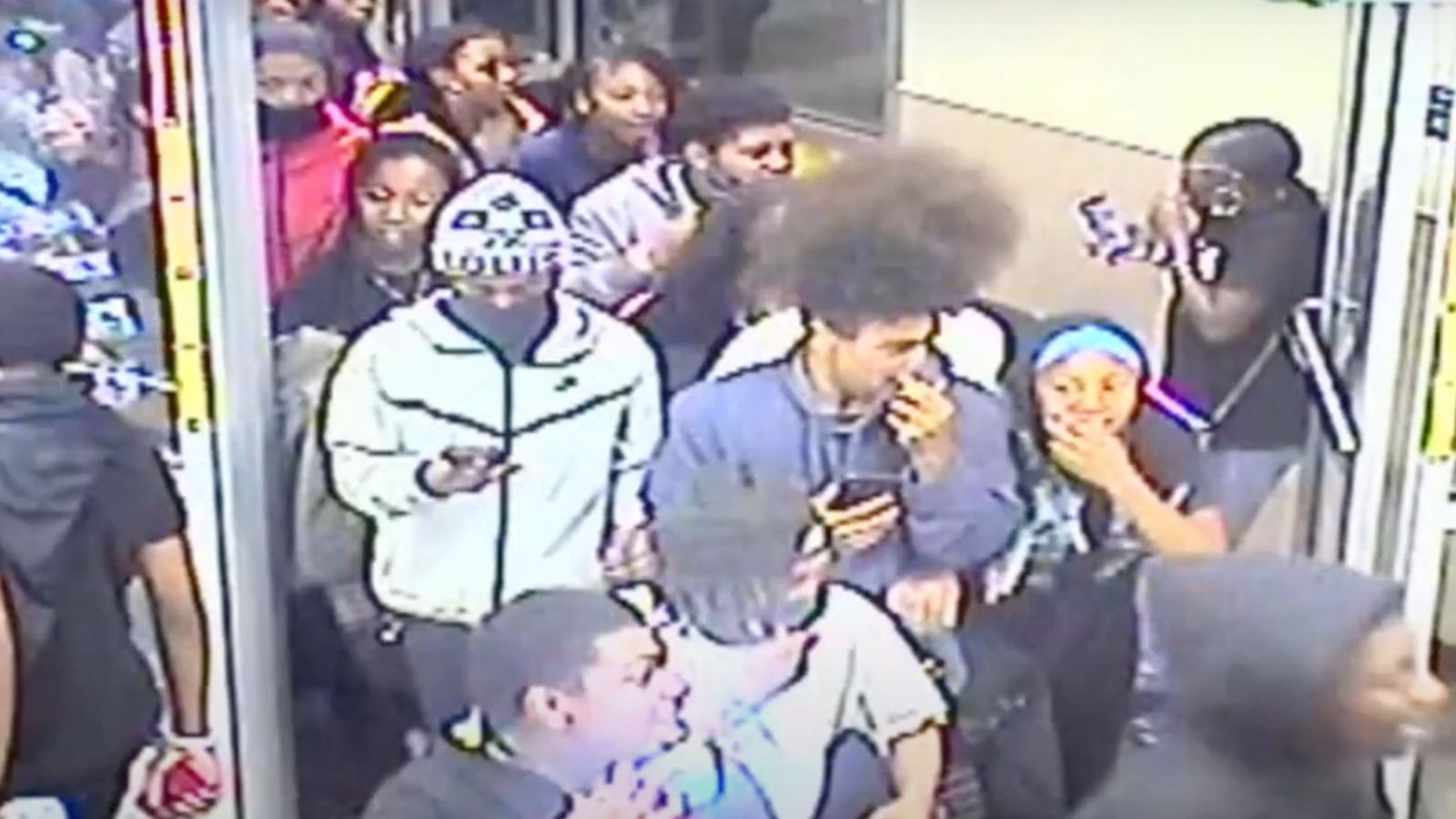 Police try to identify about 100 juveniles who ransacked Mayfair Wawa