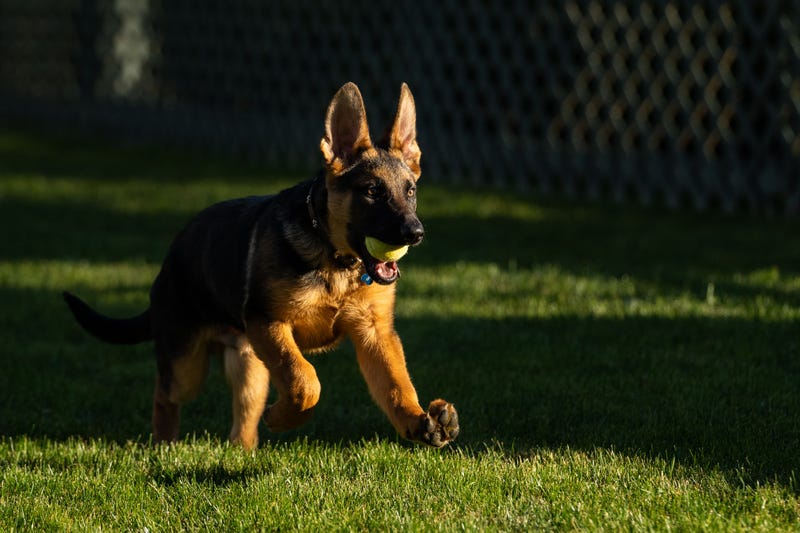 America's first family is welcoming their latest addition to the White House, and he might just be the cutest member yet.

He's a purebred German shepherd named Commander. The pup was spotted Monday playing on the South Lawn of the White House.

The president also announced the puppy's arrival on social media.

"Welcome to the White House, Commander," Biden posted, along with a photo of the pup running with a tennis ball in his mouth.

The doting dog dad that he is, Biden also posted a video of Commander checking out his new digs at the White House.

The Bidens have another German shepherd, Major. The 2-year-old rescue dog from Delaware moved out of the White House following a series of aggressive incidents and is not expected to return.

"After consulting with dog trainers, animal behaviorists and veterinarians, the first family has decided to follow the experts' collective recommendation that it would be safest for Major to live in a quieter environment with family friends," LaRosa said. "This is not in reaction to any new or specific incident, but rather a decision reached after several months of deliberation as a family and discussions with experts."

The first family is also preparing to welcome a cat to the White House. The new cat is a female and she's expected to make her big debut in January, according to LaRosa. 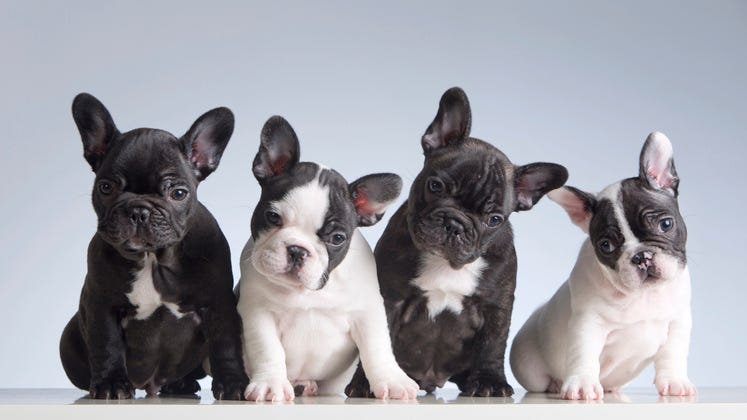 French bulldogs are the most problematic breed to own: Study 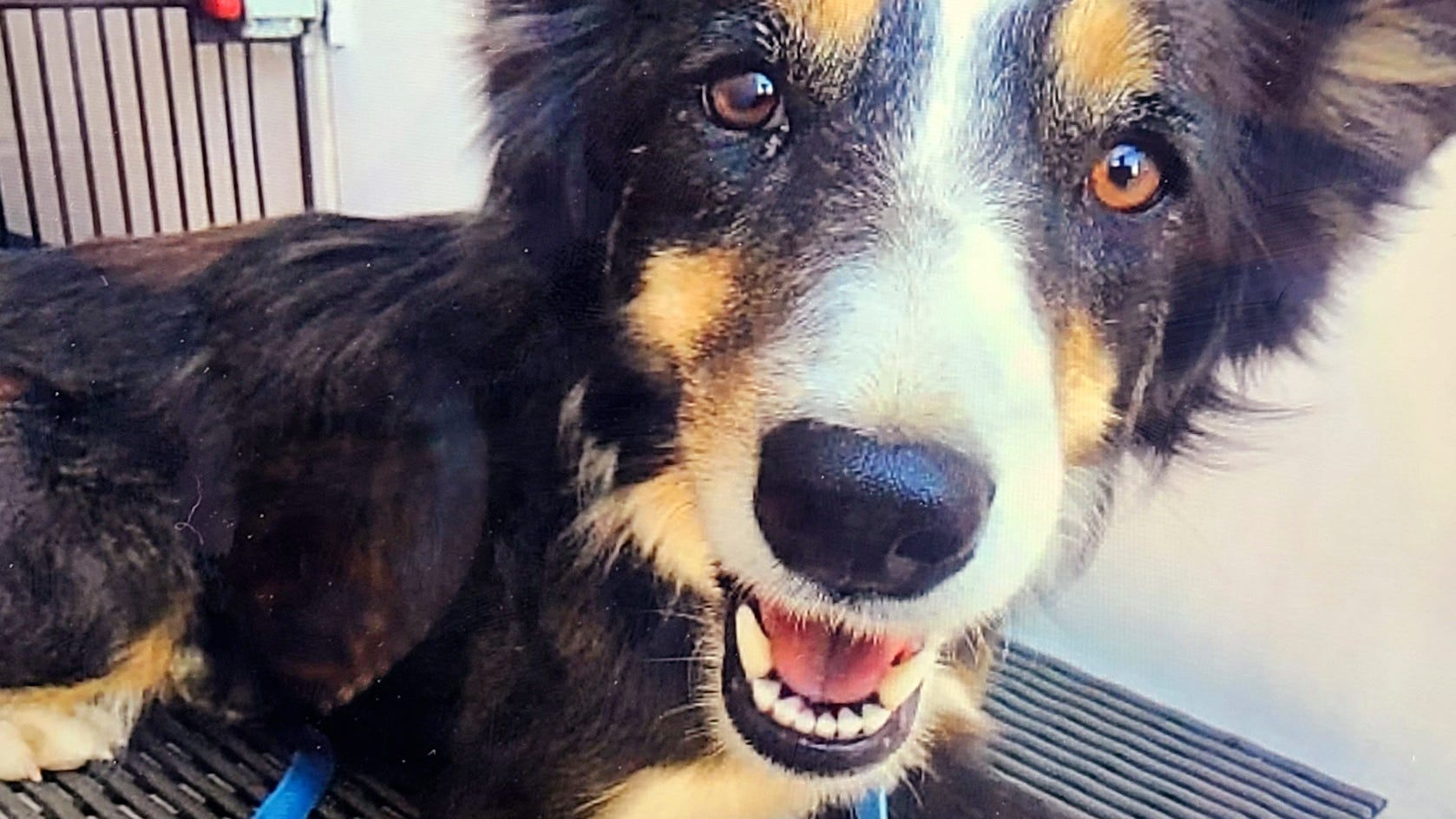