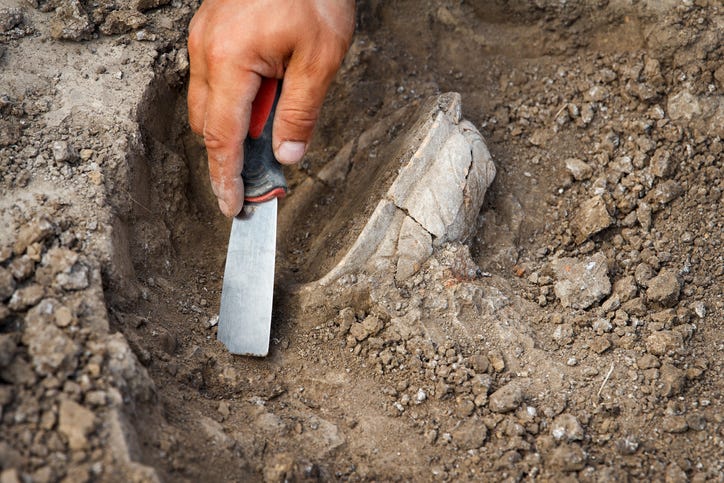 If someone as cool as Indiana Jones was afraid of snakes, it's okay for everyone to be scared of them. But, to make that fear worse, scientists have found two 308 million-year-old fossils that show the reptiles once had legs.

The fossils are now giving scientists a clear picture of when snakes may have lost their limbs, as the bones show the snakes had two tiny legs in the back but nothing upfront.

The newly found genus and species have been named Nagini mazonense by scientists who published their findings in a new study in the journal Nature Ecology & Evolution on Monday.

The fossils were initially excavated from northeastern Illinois at the Mazon Creek Lagerstätte fossil site. The site is estimated to be 309 million years old, dating back to the Carboniferous period.

The fossils show the earliest known example of when amniotes began losing their limbs. Amniotes are animals that produce embryos protected by an amniotic sac.

Arjan Mann, the lead author of the study and a vertebrate paleontologist and postdoctoral fellow at the Smithsonian National Museum of Natural History in Washington, D.C., shared with Live Science that the fossils are a rare find.

The fossil is in a transitional form, and Mann said to "catch something in-between" a four-limbed animal and one that is limbless is a significant achievement.

The legged snake has been grouped as a molgophid, a group of long thin animals with shortened forelimbs and missing digits. But the Nagini mazonense is the first of the group to have completely absent forelimbs.

"It's different than anything else we knew," Mann said to Science Live.

The fossils are displayed at two different museums, the Milwaukee Public Museum and the Field Museum of Natural History in Chicago.

Based on the sizes of the snakes, the scientists determined that the MPM fossil was an adult and the Field Museum's fossil was a juvenile.

A new taxon of molgophid recumbirostran from the Carboniferous of Illinois, Nagini mazonense, suggests that the forelimb-first pattern of limb reduction that characterizes modern snakes also occurs early on in amniote evolution@MannArjan et alhttps://t.co/RseKbzNIdO pic.twitter.com/NHXWmBCFi2

The discovery is now giving scientists and researchers more information about the evolution of different animals.

"This hints that overall reduction of limb size and loss of distal limb modules may have preceded complete loss of the limb," as seen in Nagini mazonense, Mann wrote in a statement.

When imagining the snake to torture yourself, know that the snake was estimated to have measured in at about 4 inches when fully grown with 85 vertebrae and 85 pairs of ribs. 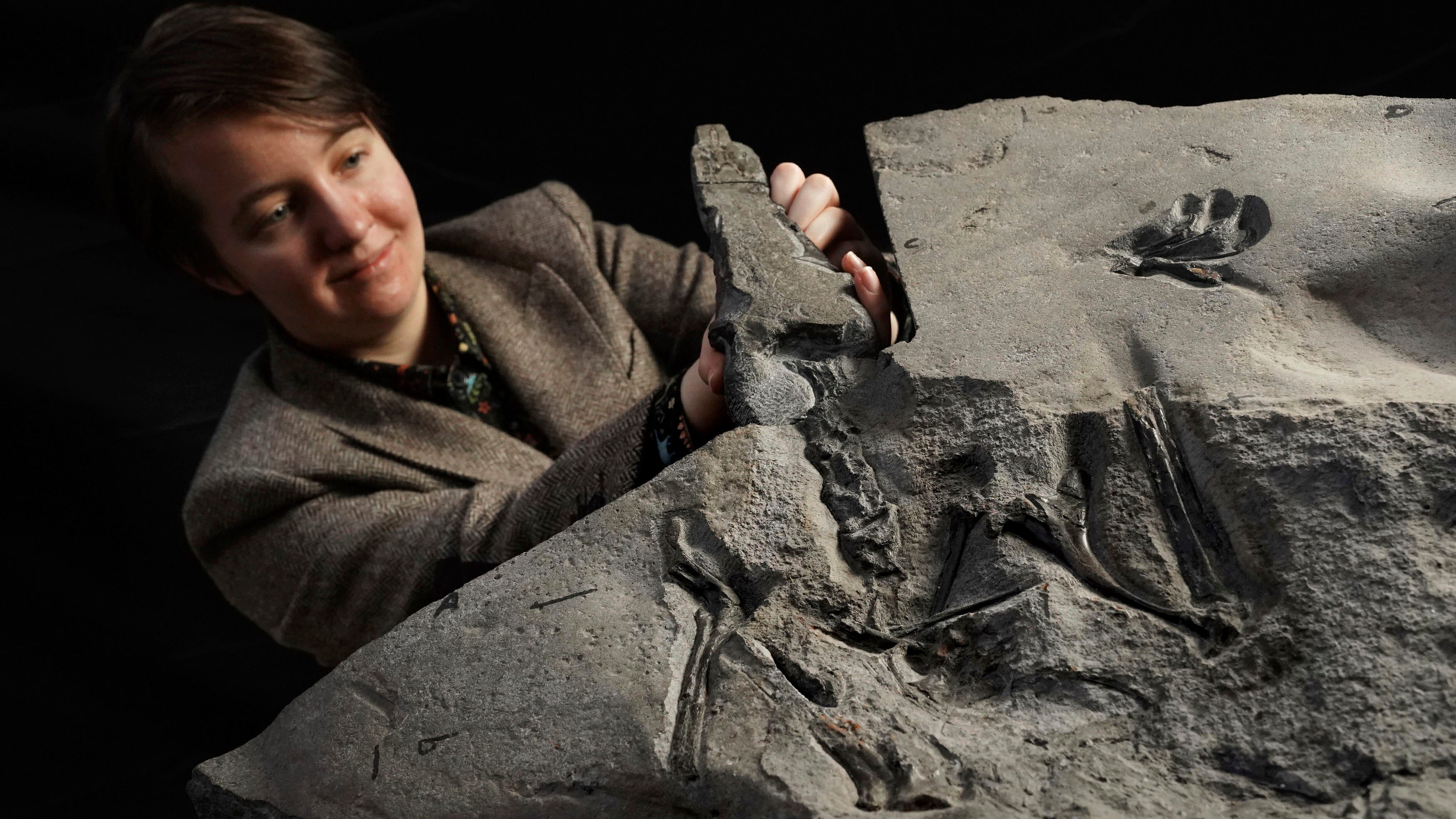