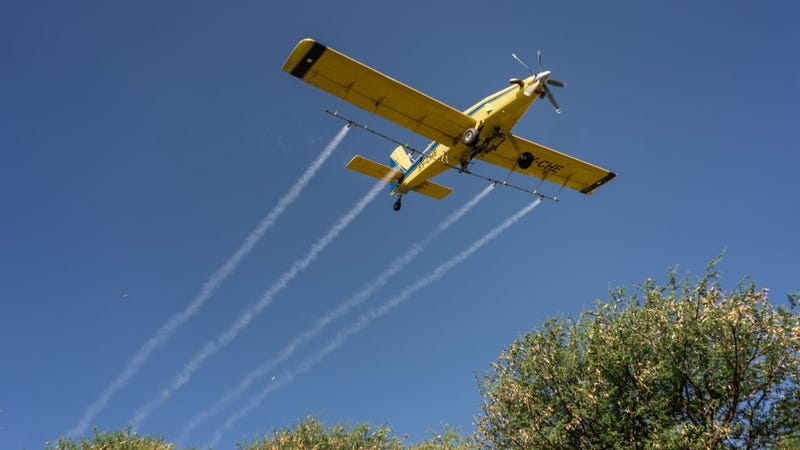 SAMBURU COUNTY, KENYA - MAY 23: A small airplane fumigates a locust swarm that has been roosting over night on May 23, 2020 in Samburu County, Kenya. Photo credit Fredrik Lerneryd/Getty Images)
By Colin Martin, Audacy

19-year-old Belgian-British pilot Zara Rutherford became the world's youngest woman to fly solo around the world, completing the 155-day journey on Thursday when she landed at Kortrijk-Wevelgem Airport in western Belgium.

"I made it," Rutherford told reporters upon her landing.

American Shaesta Waiz previously held the record for youngest woman to fly solo across the world when she was 30. Rutherford's also became the first woman to circumnavigate the world in a microlight aircraft, and the first Belgian to fly around the world alone.

Rutherford began her travels on August 18, 2021, and originally expected the journey to only take about three months.

However, she suffered a handful of setbacks along the way, including month-long delays in Alaska and Russia due to "visa and weather issues." These caused her trip schedule to get pushed back eight weeks.

"I would say the hardest part was definitely flying over Siberia — it was extremely cold. It was minus 35 degrees Celsius on the ground," Rutherford said.

"If the engine were to stall, I'd be hours away from rescue and I don't know how long I could have survived for."

British-Belgian teenager Zara Rutherford became the youngest woman to fly solo around the world and the first person to do so in a microlight plane after a five-month, five-continent odyssey in her Shark ultralight https://t.co/2tDulhNmCw 1/5 pic.twitter.com/wZ0tIQ2k9u

Poor visibility as a result from wildfires in Seattle caused her to make an unscheduled landing in Redding, CA. She was later denied permission to fly over China. She flew by Visual Flight Rules, going by mostly sight, instead of a more advanced system that could have helped her make it through the clouds and fog.

Due to COVID-19 restrictions, Rutherford was not able to visit any of the places that she flew over, such as Singapore, Egypt, Greece and South Korea.

“But I never thought it would be possible. I thought that it is too difficult, too dangerous, too expensive,” Rutherford said.

Both of Rutherford's parents are pilots, and she has been traveling in small planes since she was 6-years-old. Rutherford started flying by herself for the first time at 14, and got her first license in 2020. She is currently on a gap year in her education, and plans to attend university in Britain or the United States in September to study electrical engineering.

“I thought, actually, this is the perfect opportunity to do something crazy and fly around the world,” Rutherford said. 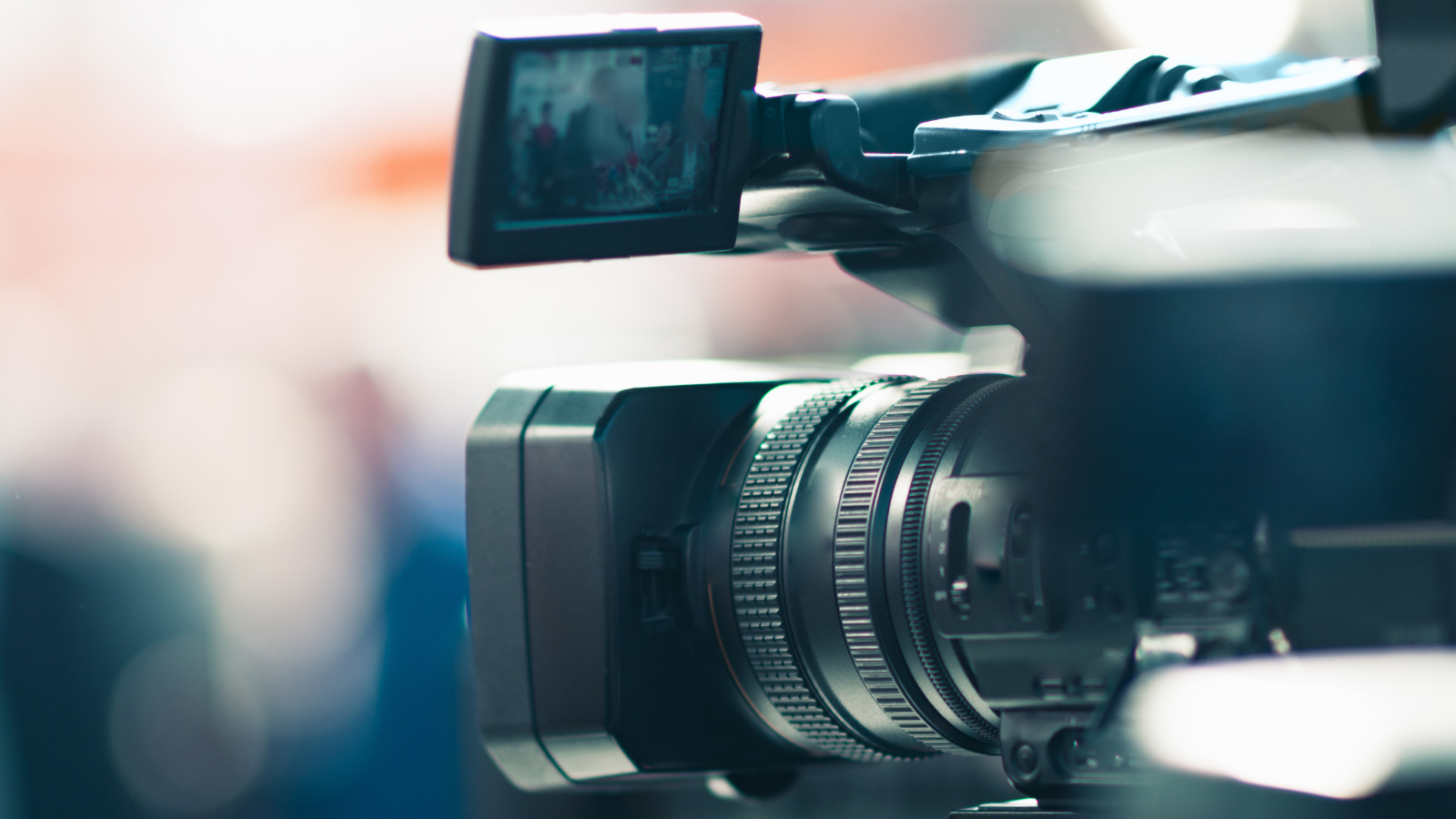 TV reporter hit by car during live shot, continues reporting — and of course, she’s from Philly

She hopes that her journey can inspire more young girls and women to become involved in aviation and consider it as a career path.

According to the International Society of Women Airline Pilots (ISA), only 5.1% of women are airline pilots around the world. Last year, Rutherford spoke to CNN about her disappointment about the low percentage.

"[5%] is such a small number, considering it's a career where you basically get paid to travel around the world — obviously it's work, but it's an amazing career with amazing opportunities," Rutherford told CNN.