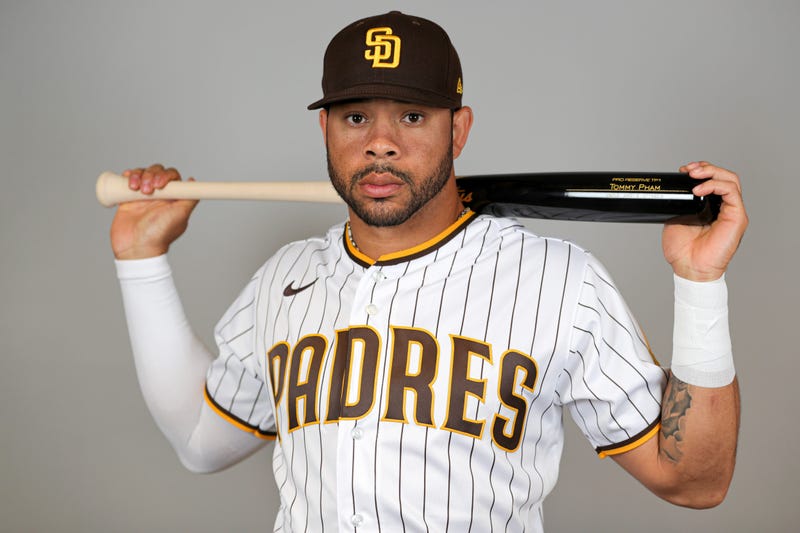 Padres outfielder Tommy Pham was caught in a scary situation Sunday night that led to him being stabbed.

According to the San-Diego Union Tribune, the 32-year old was leaving an establishment when he came across two people arguing near his car. He asked them to move and was then stabbed in the lower back.

The injury was not life threatening and Pham received stitches to close the wound. The Padres released a statement saying, "He is currently in good condition."

"I’d like to thank the incredible medical staff at UC San Diego Health for taking such great care of me last night," Pham said. "I truly appreciate the hard work of the (San Diego Police Department) as well as they continue their search for the suspects. While it was a very traumatic and eye-opening experience for me, I’m on the road to recovery and I know I’ll be back to my offseason training routine in no time."

Pham was acquired by the Padres in a trade with Tampa Bay last offseason.