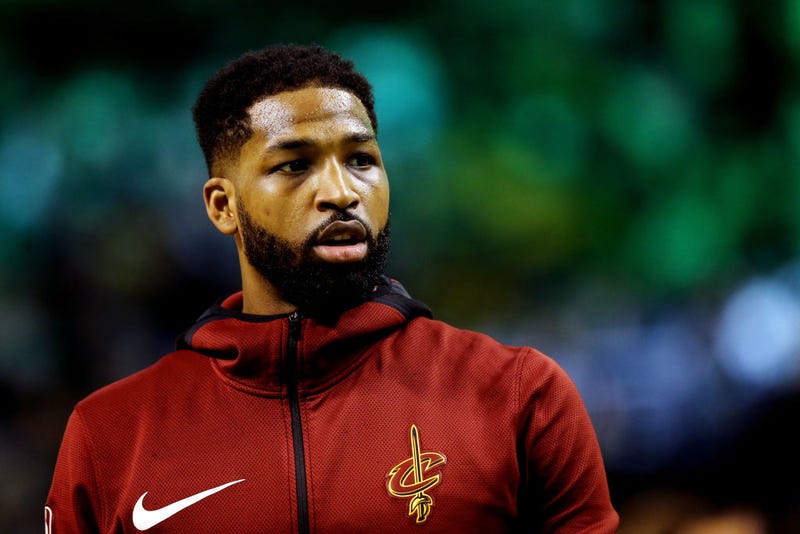 Tristan Thompson is now going to be a father to three children.

According to court documents obtained by People, the 30-year-old athlete will soon be a father to a baby boy this month. The NBA star will share the child with Maralee Nichols, a personal trainer from Texas, as first reported by the Daily Mail. 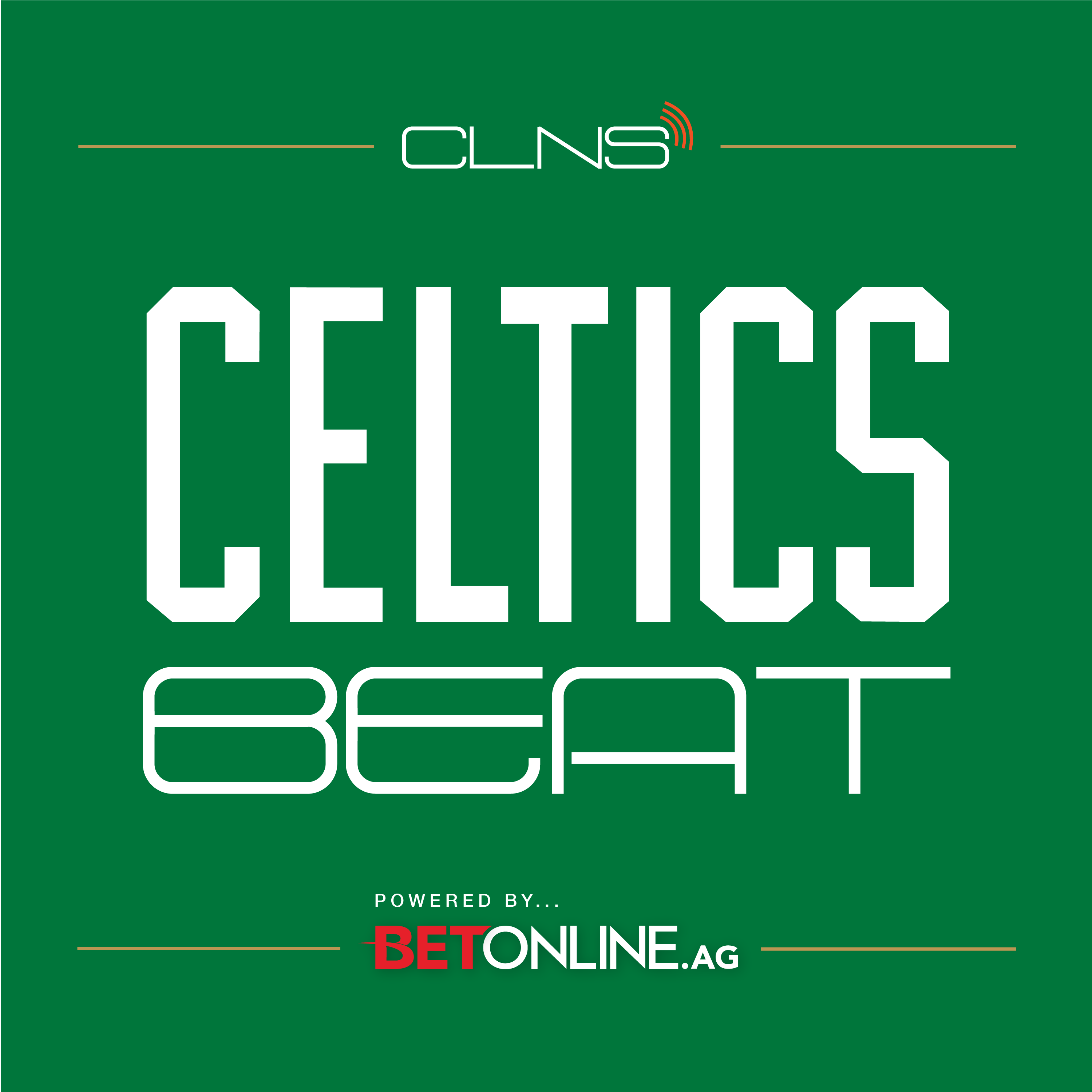 Court documents reveal that Nichols is currently suing Thompson for child support and other pregnancy-related payments. According to the papers, Thompson allegedly admitted that he did have sex with the personal trainer.

TMZ reports that Nichols was due to give birth on December 3.

A representative for Thompson has yet to release a comment. 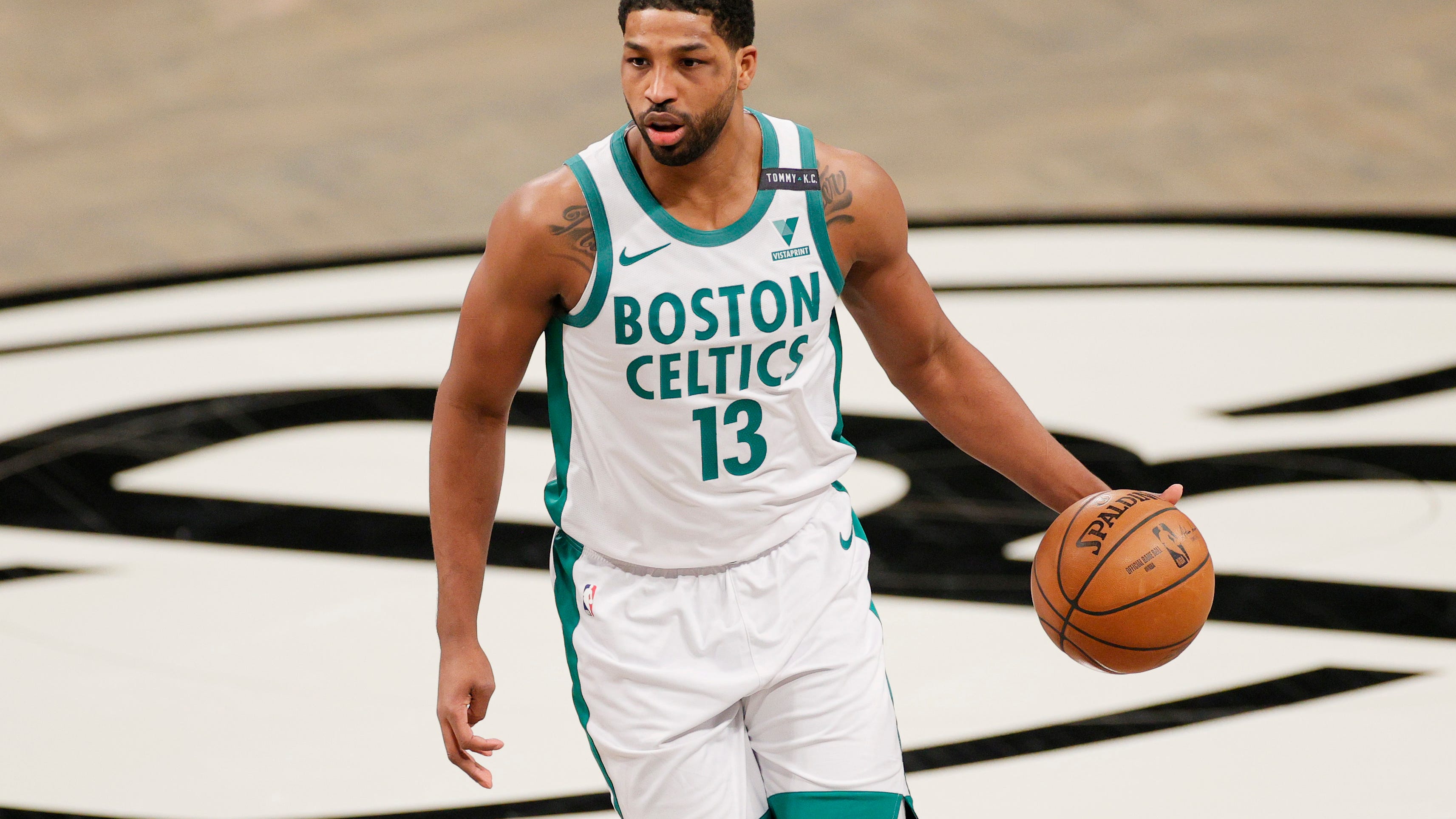 In July, the 30-year-old was reportedly awarded a judgment against a woman he said had falsely claimed he was the father of her child.

A court hearing the libel case sided with Thompson, awarding him $50,000 after the woman, Kimberly Alexander, continued to claim on social media that Thompson fathered her 5-year-old child, even after he'd taken a paternity test proving he had not.

The ruling was confirmed in court documents reportedly obtained by TMZ. The woman has also been compelled to pay court fees and 10% annual interest on the unpaid balance owed to Thompson, the report said. 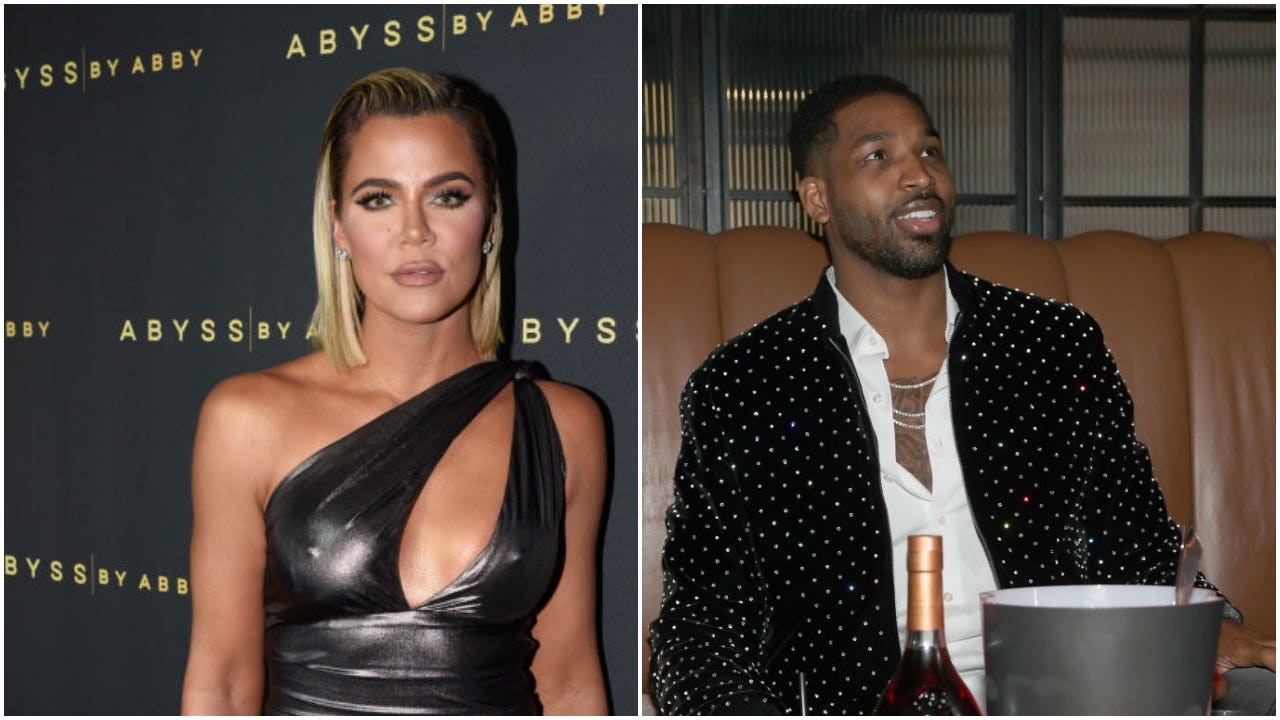