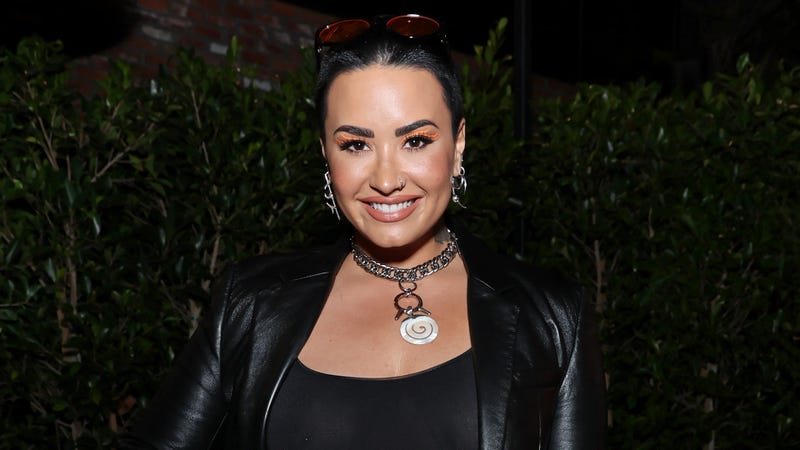 Demi Lovato has been inspired by several artists throughout her career, but there’s one in particular that she idolized so much that she worked their name into her Yahoo email address in her younger years.

During a recent appearance on The Tonight Show Starring Jimmy Fallon to promote the release of her new album and celebrate her upcoming 30th birthday, the Pop star shared she has a unique admiration for Kelly Clarkson.

“I remember watching her on 'American Idol,' and just becoming so inspired by her,” Lovato said when Fallon brought up that Clarkson recently covered Lovato’s song, “You.” “My email address when I was young was LittleKelly@yahoo.com,” Lovato laughed.

“So, for her to cover my song, years later, it was just a full circle moment. I also used to cover her songs when I was younger as well,” she said before Fallon showcased a video of a young Demi singing, “The Trouble With Love Is.”

Hear Lovato’s new, 16-track, Rock-inspired album, HOLY FVCK, releasing this Friday, August 19 and catch Demi out on the road in North and South America this fall with her 32-date tour.