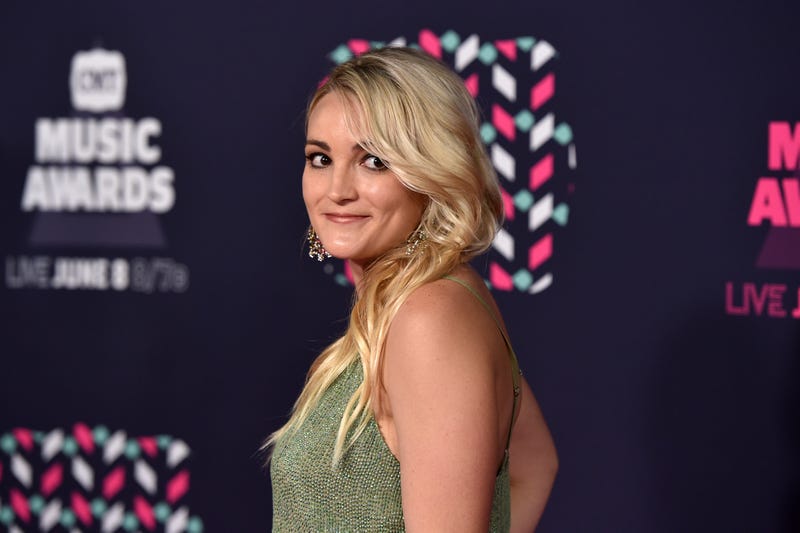 Photo credit Jamie Lynn Spears
By Mercedes and Mercedes in the Morning, Mix 94.1

o   The youngest Spears sister is speaking out about her rift with her big sister.

o   Jamie Lynn Spears sat down with Good Morning America in an interview that will air today.

o   In a teaser clip she says, “I love my sister,” with journalist Juju Chang pointing out that things got complicated. She responds to that by saying, “I guess so.”

o   Jamie Lynn is also asked about what caused the rift between the sisters.

o   Her tell-all book “Things I Should Have Said,” comes out on January 18th.

o   It’s been three years since the awards show had a formal host but that’s about to change.

o   The Academy of Motion Pictures Arts and Sciences will bring the position back this year.

o   They haven’t announced who the host will be yet.

o   The Oscars have been host-free since 2019 when Kevin Hart was supposed to host but stepped down when old homophobic tweets resurfaced.

o   The social media platform is testing a way to be low-key responsive to posts.

o   They’ve come up with private likes, which started rolling out this month.

o   It’s simple, you doble tap your support and only the poster will see it.

o   Since it’s being tested, not everyone has it yet.

o   Until you get it, you can keep scrolling without posting or go old school and comment, or just pick from the emojis offered.