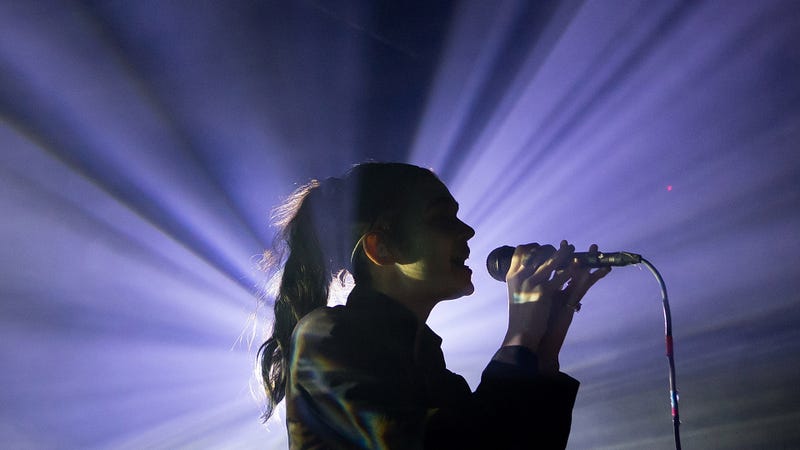 Dreamy Alt-Pop goddess Grimes just cashed in on some pieces of original art using a similar type of Bitcoin technology her digital currency-savvy partner Elon Musk has been such a big proponent of over the years.

The "Realiti" singer, real name Claire Boucher, banked close to $6 million in just 20 minutes by auctioning off some of her digital artwork created along with her brother Mac Boucher in an online sale over the weekend.

The ten vibrant items in the "WarNymph" collection were offered by a service called Nifty Gateway and ranged from images to video pieces set to Grimes' music. All were digitally encrypted with an NFT, short for non-fungible (or unique) token -- pronounced 'nifty' -- that relies on Blockchain technology and authenticates each as original works.

"Grimes is a creative in the truest sense of the word," said Nifty Gateway. "Her music career has been filled with genre bending albums that she writes, sings, and produces. The creativity doesn’t end with music, she directs her own music videos too. This past year, Grimes put a piece of her soul up for sale, and developed her ‘WarNymph’ avatar, a completely digital version of herself... We could not be prouder to showcase their debut NFT collection!" 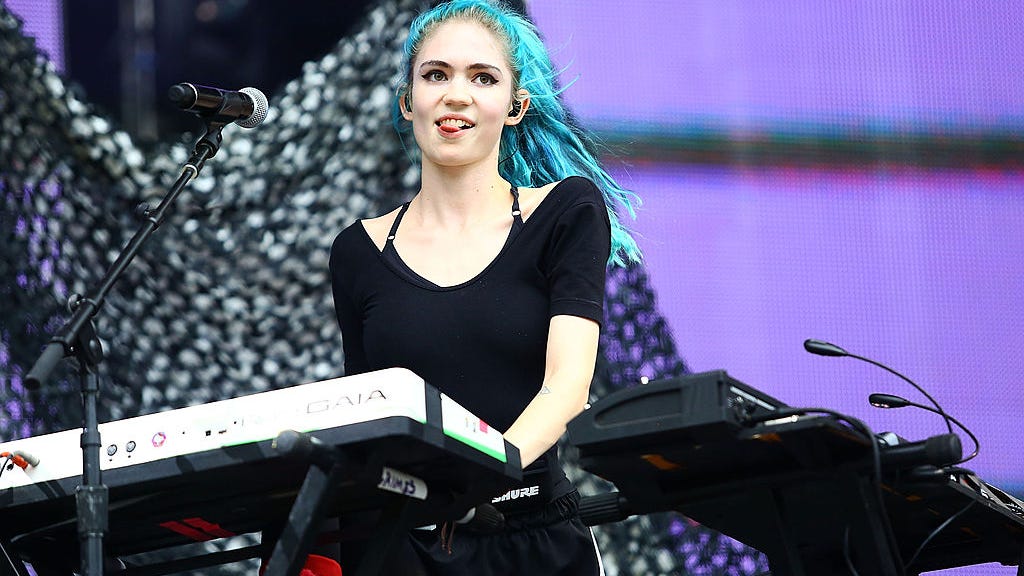 The singer, who gave birth to her first son X AE A-XII and apparently changed her own name to just one letter last year (2020, amirite?) said a portion of the proceeds from the digital sale will go to Carbon180, a non-governmental organization focused on the reduction of carbon emissions.