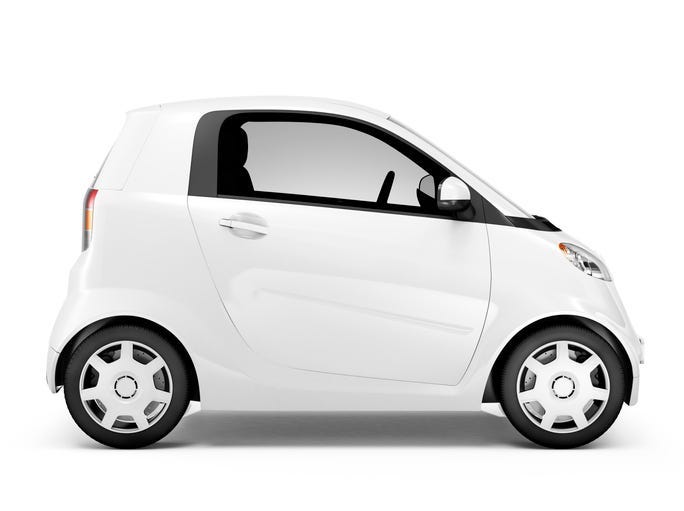 Jacksonville native Patrick Eldridge was worried that Hurricane Dorian would blow his car clean away.

With the garage already taken by his wife's car, Eldridge did the most logical thing, and moved his smart car to the safest location he could think of - his kitchen.

His wife Jessica posted images of his car in their kitchen to Facebook, writing, “My husband was afraid his car might blow away. And my car is in the garage.”

My husband was afraid his car might blow away and my car is in the garage. 🤦‍♀️ #HurricaneDorian #Dorian #FloGrown https://youtu.be/gN6Lo1VItTs

The photos went viral to the shock of the couple. "We are still in shock that this madness wave has occurred on the Internet since the posting first emerged," Eldridge revealed to CBS News.

Eldridge's wife didn't think the car would even fit in the house, and was impressed when it did. The couple finally moved the car out of the home when the Hurricane Dorian weakened and moved on from Florida. Turns out, the car would have been fine outside after all. "We now know that we have on additional parking spot available though!," Eldridge joked.