Despite more and more movie theaters reopening across the country, studios are still hedging their bets about releasing their tentpole films strictly in cinemas.

Disney has announced both “Black Widow” and “Cruella” will premiere in theaters and on Disney+ at the same time, according to Deadline.

“Cruella,” which stars Emma Stone in the titular role as the legendary Dalmatian-hating villainess, will launch as planned on May 28th, while Marvel’s “Black Widow” is being pushed from May 7th to the new date of July 9th.

The two films will be available to stream on Disney+ with Premier Access, which usually requires an additional $30 fee for subscribers.

The standalone “Black Widow” film, with Scarlet Johansson reprising the role of the Marvel superhero, has now seen its release pushed back four times since its initial date of May 2020.

In addition to the updates on “Cruella” and “Black Widow,” the studio also revealed Pixar’s “Luca” will no longer have a theatrical release and will stream exclusively on Disney+ beginning Friday, June 18. 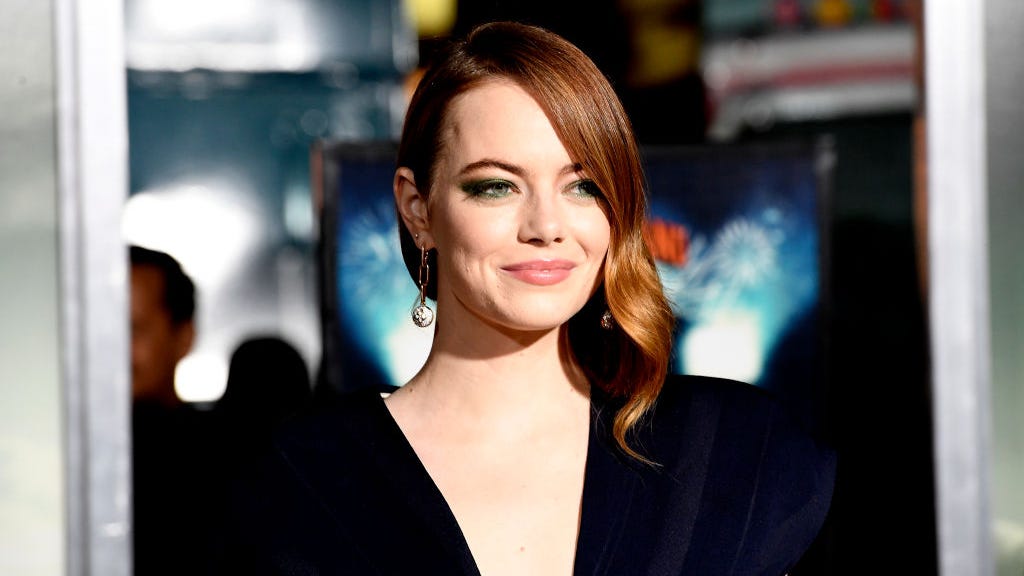 “By leveraging a flexible distribution strategy in a dynamic marketplace that is beginning to recover from the global pandemic, we will continue to employ the best options to deliver The Walt Disney Company’s unparalleled storytelling to fans and families around the world.”

Since the start of the pandemic, Disney has released several films on Disney+ Premier Access including the live-action remake of “Mulan” and the animated film "Raya and the Last Dragon."