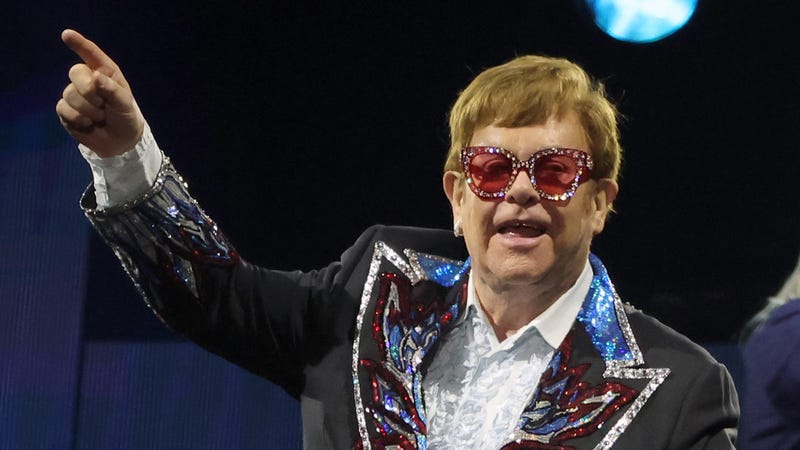 Currently on his Farewell Yellow Brick Road The Final Tour, Elton John joined Most Requested Live while in Vancouver, embracing his chance to talk with Audacy host Bennett as a welcome distraction before hitting the stage.

Just about a year since the release of his 2021 album, The Lockdown Sessions -- which is packed with collaborations with some of music's biggest contemporary artists, like Gorillaz, Dua Lipa, Lil Nas X, Nicki Minaj, Charlie Puth, and more -- looking back on the project, Elton says "it all came together so quickly, in lockdown. It came about really, by people asking me to play and sing on their records like Metallica with Miley Cyrus, Gorillaz, SURFACES, Glenn Campbell posthumously doing his, and Lil Nas X."

"I started off as a session musician who used to play on people's records, and I kind of ended up by playing on people's records," Elton adds. "I thought, 'this is going really well, maybe I could do some duets of my own.' So, I went to Los Angeles and teamed up with Andrew Watt, and did stuff with Eddie Vedder, and Nicki Minaj and Young Thug, and Brandi Carlile... Stevie Nicks. It was really, really, so much fun to do that."

One of the fan favorites from the release, his duet with Dua Lipa on "Cold Heart," came about initially from their meeting during his at-home version of the Elton John AIDS Foundation Oscars party, where they sang songs separately and together. "I loved her, I got to know her," he says, and eventually gave Dua his Pnau-prepared "Cold Heart." He told her, "'take the track, play it loud by the pool... and just tell us what you think.'" A couple of days later, he reveals, Dua responded saying, "I'm sitting by the pool, I'm playing it loud, I'm in!"

"It's amazing, it's my biggest ever, ever single, and it's led to a lovely friendship," Elton adds. "I'm so grateful to her and Pnau who did the original track, and it gave me a huge hit. 51 years after my first hit I got another one, and now of course the Britney Spears record is doing well as well. So, it's just fun. At my age, I'm 75 and I love new music... but to be in the charts with people who are younger than me is very, very gratifying."

His duet with Britney, "Hold Me Closer," interestingly enough was a left-field idea that Elton's husband David Furnish first brought up. It immediately seemed like a perfect fit to him, "and she did it, and she was brilliant," Elton says. "I'm so pleased because all I wanted for Britney was for her to feel the love from the fans and the people. She'd been away for so long... She's been through so much trauma, so much horror, and agony, that I wanted her to have a little bit of niceness in her life and get back in the charts... and it did and I'm so thrilled for her. She sang so brilliantly in the studio; she's lost none of her voice. The result was thrilling for me, for her." 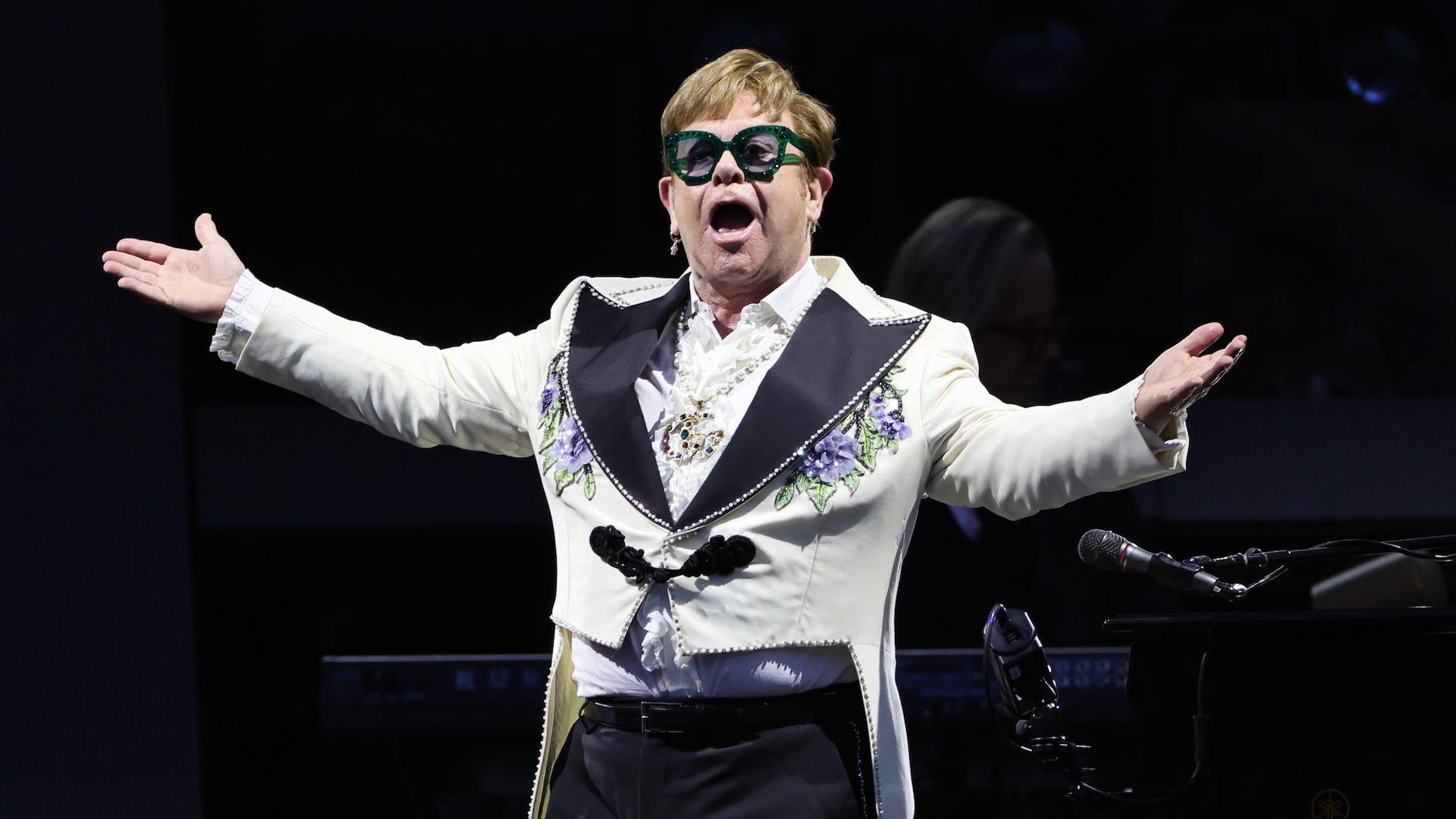 Listen to the full episode with Elton John -- now streaming on Audacy -- and follow along with Most Requested Live, where YOU ask your favorite artists all the questions!

While you’re in the mood, browse and follow more of Audacy's all-new stations like Elton John Radio, The 60s, The 70s, The 80s, Rock N’ Road, Freedom Rock, The Canyon, Arena Rock, Wake Up and Rock, and The Roots of Rock for those who crave the early days.