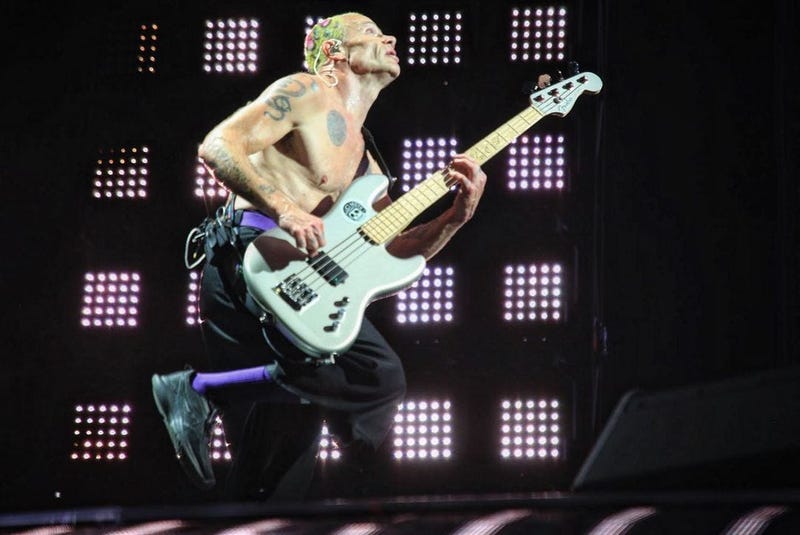 As ambitious as embarking on a world tour in the middle of releasing two incredible records may seem, energy and enthusiasm have always been part of the Red Hot Chili Peppers' story, and this latest chapter has been another wild ride.

Amid the excitement surrounding his band's second double album of 2022, Return of the Dream Canteen, bassist Flea called in to talk with KROQ host Kevan Kenney about the Red Hot Chili Peppers' latest album on the day of its release. Earlier this year, upon the drop of the band's first offering of 2022, UNLIMITED LOVE, featuring the return of guitarist John Frusciante, Flea had summed up the sentiment of the record as having a feeling of yearning. "I think this record is a little more festive," he admits of Dream Canteen. "It has things that are kind of lighter, and at the same time it's kind of a super-explosive record, and it has a heaviness to it."

"I would describe the 'Return of the Dream Canteen' as a weather system," Flea explains. "It has monsoons, and hurricanes, and tsunamis -- and it has the most tranquil, open, sunny meadows, and it has the feeling of the coming rain. An ominous feeling of the rain coming, and it has the joy of the sun peeking through afterwards, and all the little animals joyously chirping and frolicking in their springtime nest." 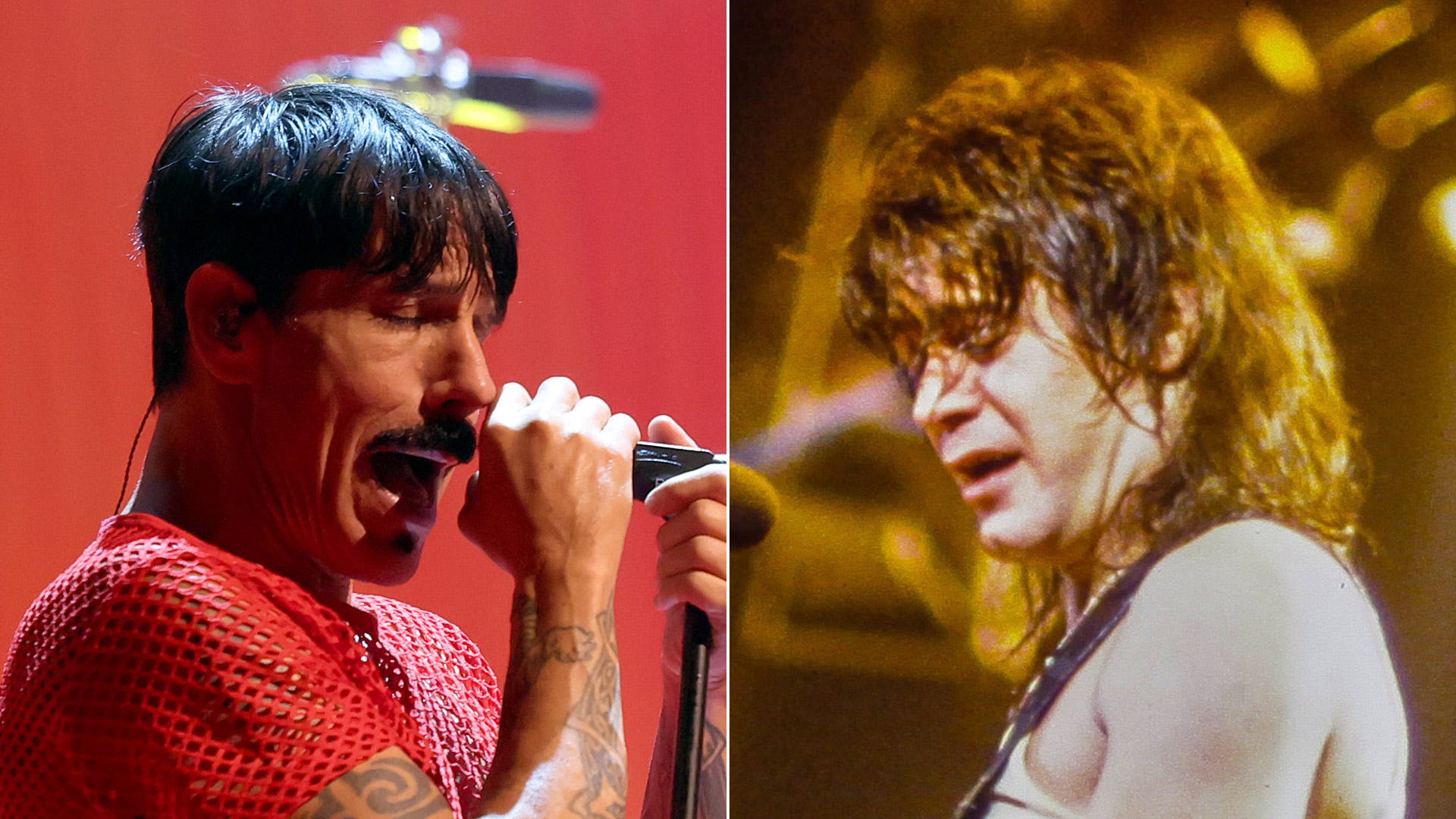 Speaking about some of the album tracks, Flea explained how the song "Eddie" was written the day after the passing of iconic guitarist Eddie Van Halen, whose band Van Halen was a staple in the record collections of every member of the group, and even shares many similarities with RHCP. "By the strength of their music and their voice and this magic that they had, they rocked the world. They were the biggest band in the world at one time, and they had such a unique sound," he says, "but the song is for me about Eddie, but it's also about the way that we felt about Eddie when we were kids... what it was like to imagine being a rock star on the Sunset Strip as kids and all the craziness that comes with that."

The band's third single from Dream Canteen, "The Drummer," followed "Eddie," and their first album tease, "Tippa My Tongue." Flea says although having a modern sound, it reminds him of '50s Rock N' Roll melody, "particularly in the chorus. For me... I think about being a kid and going to the Troubadour Club on Santa Monica Blvd., when you couldn't get in and you stand outside where the doorman is listening in because you're like me, a little kid, trying to hear the music... and you imagine, 'one day I'm gonna get inside that club and I'm gonna play on that stage and rock people's worlds."

As discussed with the band's producer, Rick Rubin, at the beginning of the year -- after almost 40 years as a band, it is evident that there is still quite a fire burning to create within the group, and intense care exists that goes into each project. "There's never been a time when it was hard to care, I think that's just kind of just how we're made," Flea says, although, "there's been times when it's been hard just to do just it, period. With band members changing, the exhaustion of being on tour, the complications of life, getting married, getting divorced... just life stuff... There's been times I just wanted to go live in Costa Rica in a hut, or off in the mountains somewhere backpacking, and not deal with the insanity of traveling around the world all the time... dealing with the complexities of a band dynamic. It's a family, it's emotional, it's intense," he contends.

While there have been times that made him question whether or not to continue, the thing that has always brought him back around, Flea says, is the "power and the love of the music." It can never be hard to care, he adds, because, "this is our life's mission, man. This is a purpose. We don't need to do this... every day I wake up and I want to play music."

The new RHCP album is available now via Warner Records. Check out the full interview with Flea above, and stay tuned for more conversations with your favorite artists on Audacy. 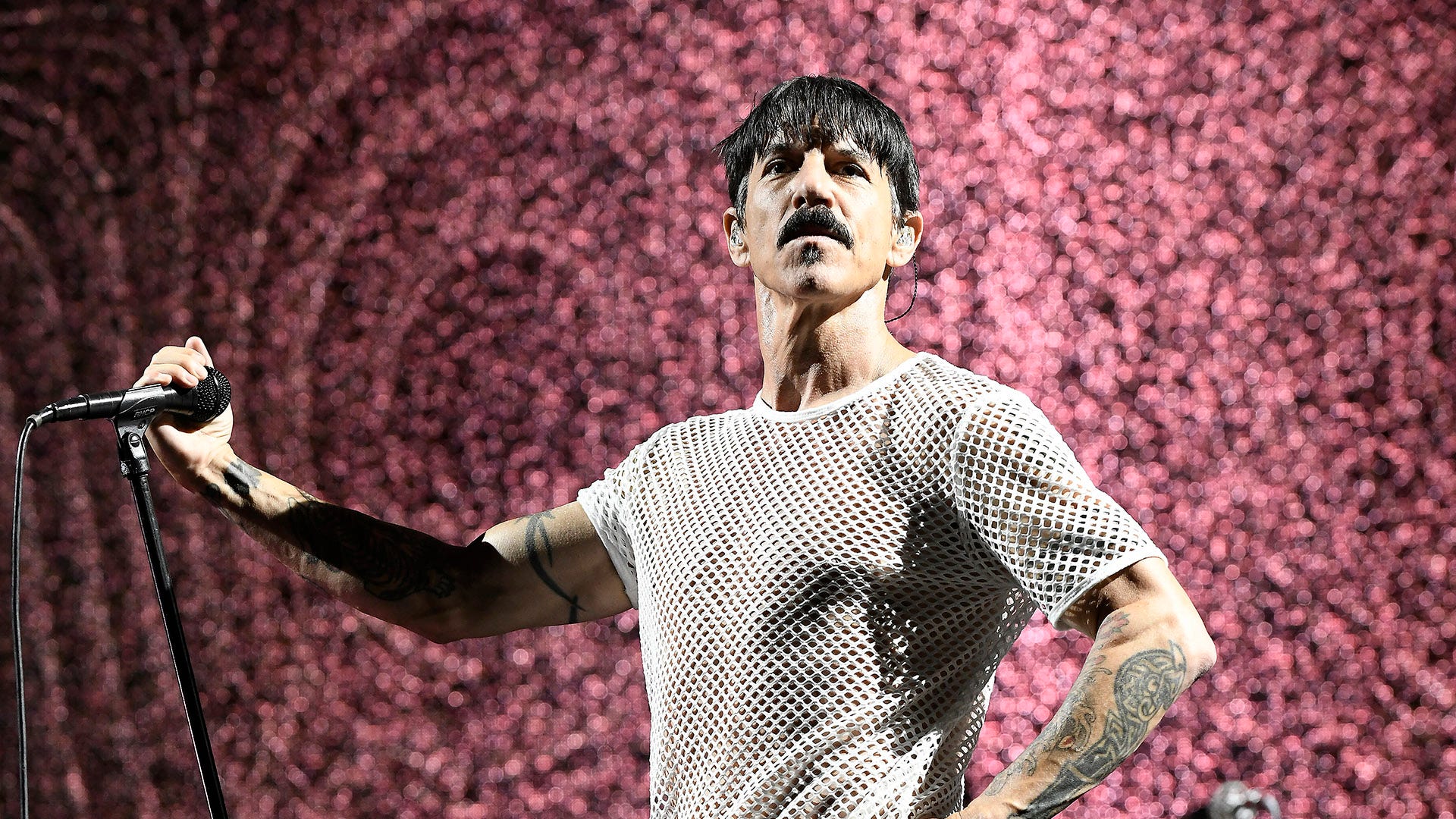 The Red Hot Chili Peppers just made their final U.S. appearance at this past weekend's Austin City Limits. In the winter, the band will be heading to New Zealand and Australia with Post Malone.