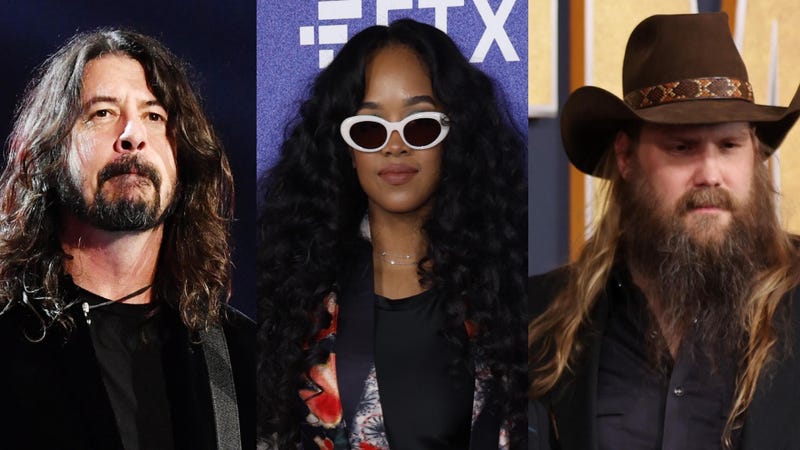 Music’s biggest night just got a whole lot bigger as the second round of performers for the 2022 Grammy Awards have been revealed.

The GRAMMYs were originally scheduled to take place  January 31st in Los Angeles, however, due to the outbreak of the COVID-19 Omicron variant, The Recording Academy made the decision to postpone the ceremony.

Now taking place for the first time ever in Las Vegas, NV, the 64th Annual GRAMMYS will air on April 3, 2022, at 8PM ET on the CBS Television Network and will be available to stream live and on demand on Paramount+ with Trevor Noah returning as host.

You can find the full list of nominees here.