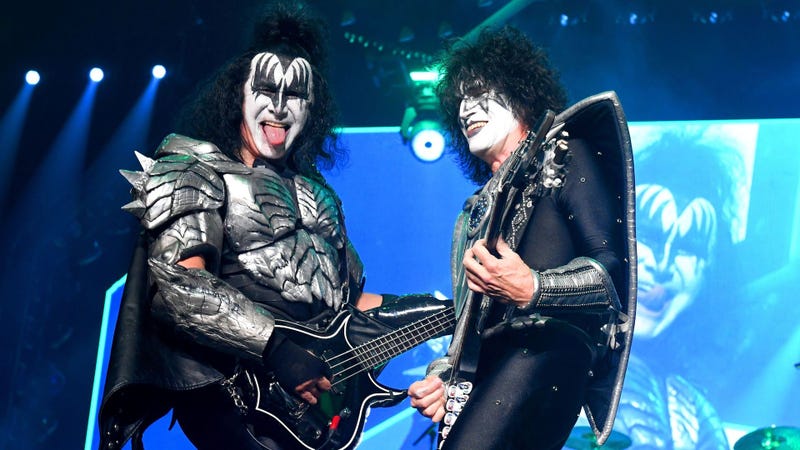 Never one that’s afraid to dish out a hot take, Gene Simmons is back with something extra spicy.

The KISS bassist took part in an interview with Entertainment Tonight about the band’s farewell tour and discussed the physical toll it takes on his body. Simmons, now 72 years old, and his KISS bandmates are dressed in costumes that can weigh between 40 to 50 pounds and are running around on stage for hours. It’s a style that Simmons doesn’t think many, if any, musicians can handle.

"You got to understand,” Simmons began, “we love [Mick] Jagger and Bruno Mars and Bono and anybody else, they're all great, but if you put those guys – Beyoncé, put Beyoncé in my outfit with seven to eight-inch platform heels, dragon boots that each weigh as much as a bowling ball, the entire outfit, studs, leather and armor is about 40 pounds.”

“The guitar and the studs is 12 pounds by itself,” Simmons added. “Then, you got to spit fire, fly through the air and do that for two hours. They would pass out within a half hour." 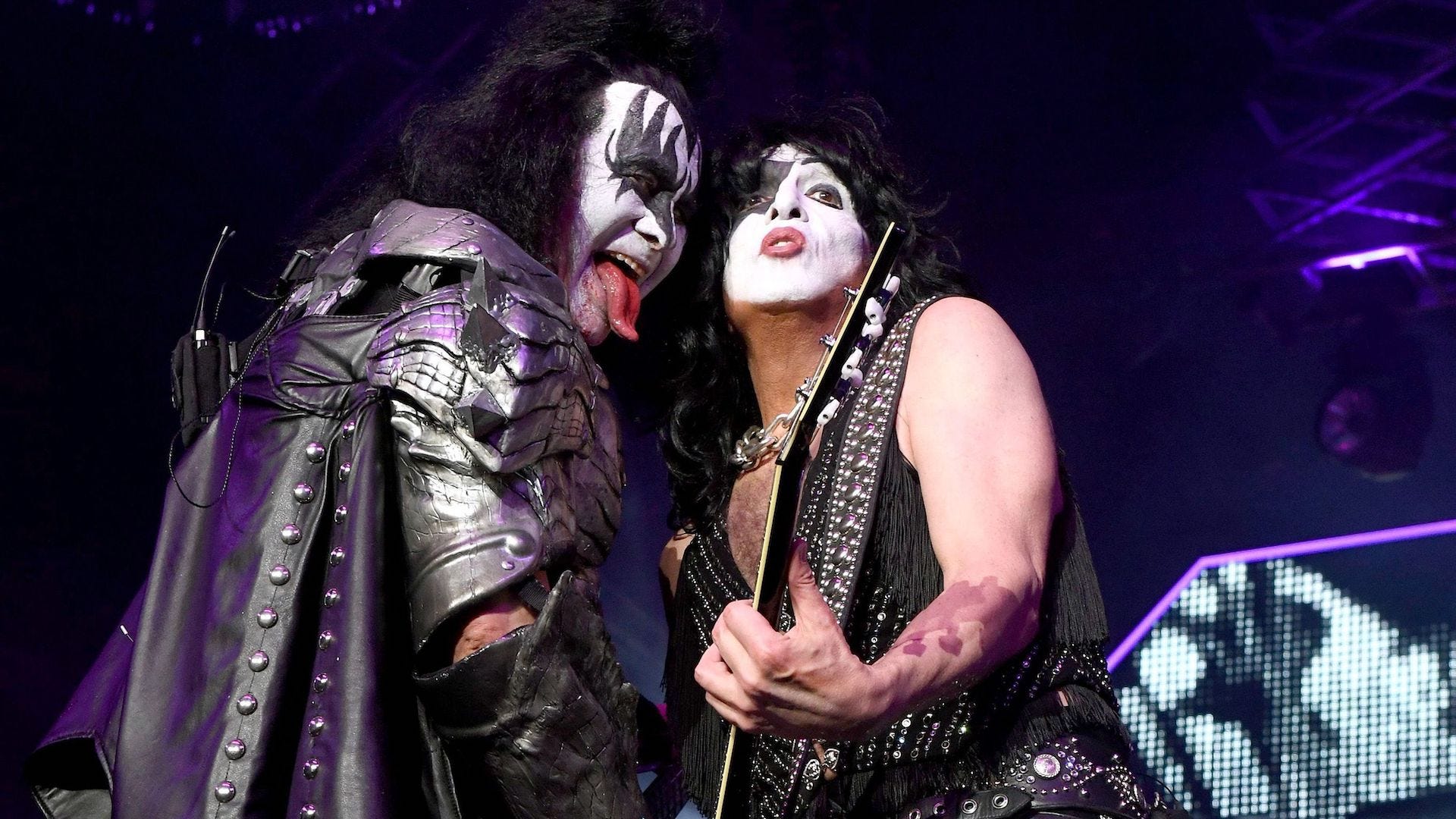 Last summer, guitarist Paul Stanley echoed Simmons’ comments about the physical toll of being in KISS and the role it played in the band’s decision to say farewell.

"I think I'd be kidding myself if I thought otherwise,” he said at the time. “If we were just another band in t-shirts and trainers, we could do this into our eighties. But we're running around on stage with 40 or 50 pounds of gear and boots with eight-inch heels, and we do it well, but I also know that we can't do it forever.”

“Before it reaches that point,” Stanley added, “I think it’s better that we stop.”