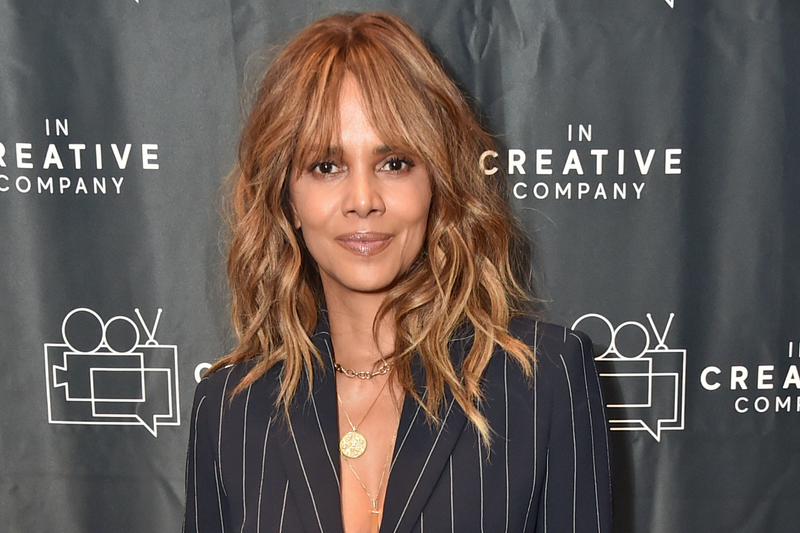 Halle Berry is taking a stroll down memory lane to highlight one of her favorite fashion moments.

In a new interview with Vogue, the actress reflected on her role as Jinx Johnson in the 2002 “Die Another Day.”

Berry stunned in the James Bond film when she emerged from the ocean in a sporty orange bikini with a white belt.

Though the look seemed “effortless,” the 55-year-old actress said that the now-iconic ensemble was carefully chosen.

“We tried on so many bathing suits,” she told the outlet, adding, “So many bikinis and so many belts.” 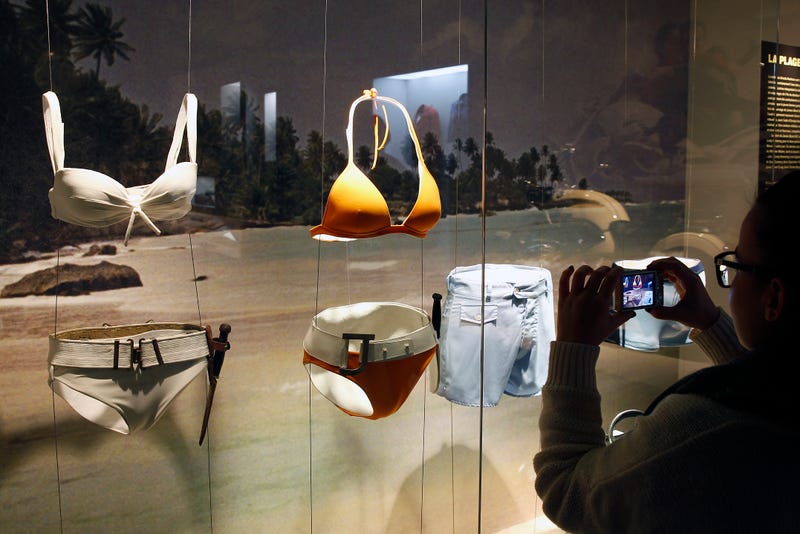 She explained that picking one of the most recognizable looks was a “whole situation” and lengthy process.

“We had a knowing that it would maybe, because it was in a Bond movie, become an iconic situation … something that would live a very, very long time,” she noted.

She also elaborated on what went into shooting the scene that solidified her as a “Bond girl” for life.

“The biggest acting challenge I had was to make it look like the water was warm and I was having a grand old time when I was freezing my butt off,” she revealed.

Since then, the “X-Men” star has showed off her svelte figure in many bikini looks on Instagram. 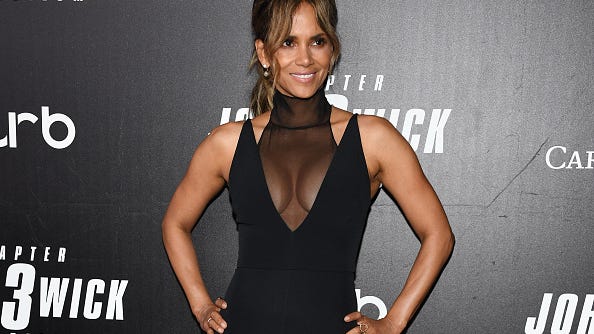 Halle Berry, 54, shows off her toned legs while lounging on the beach in a bikini

In 2020, the star opened up about a scary moment that happened on the set of the 007 action film.

She recalls choking while filming a scene with Pierce Brosnan, the current Bond at the time.

“I was supposed to be all sexy and and seduce him with a fig,” Berry recalled while chatting with Jimmy Fallon on "The Tonight Show”, adding, “and then he had to get up and do the Heimlich. So not sexy.”

“You never see that in a James Bond movie,” Fallon quipped back with a laugh.

“You should’ve seen it,” Berry said, adding, “James Bond knows how to Heimlich.”