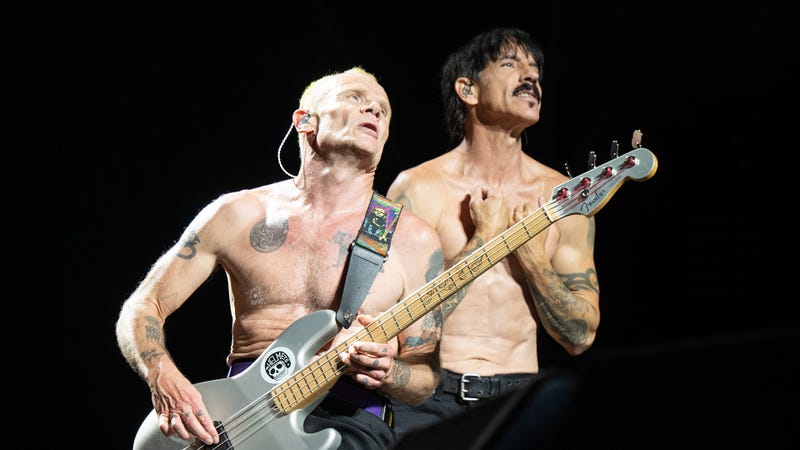 The Red Hot Chili Peppers are set to take the stage at this year's MTV VMAs, and they'll be taking home quite a trophy after the ceremonies as well!

Joining rapper Nicki Minaj, who will receive the Video Vanguard Award at the upcoming 2022 2022 MTV Video Music Awards, the Red Hot Chilli Peppers will also be hanging out in the special honors section this year as they're set to be bestowed the coveted Global Icon Award during the celebrations on August 28.

As an added bonus the band, currently on tour, will also return to the VMAs stage In their first live appearance since 2000 -- when they received their own Video Vanguard Award -- this year joining other performers including J Balvin, Marshmello x Khalid, Panic! At The Disco, Kane Brown, BLACKPINK, Lizzo, Måneskin, and more. 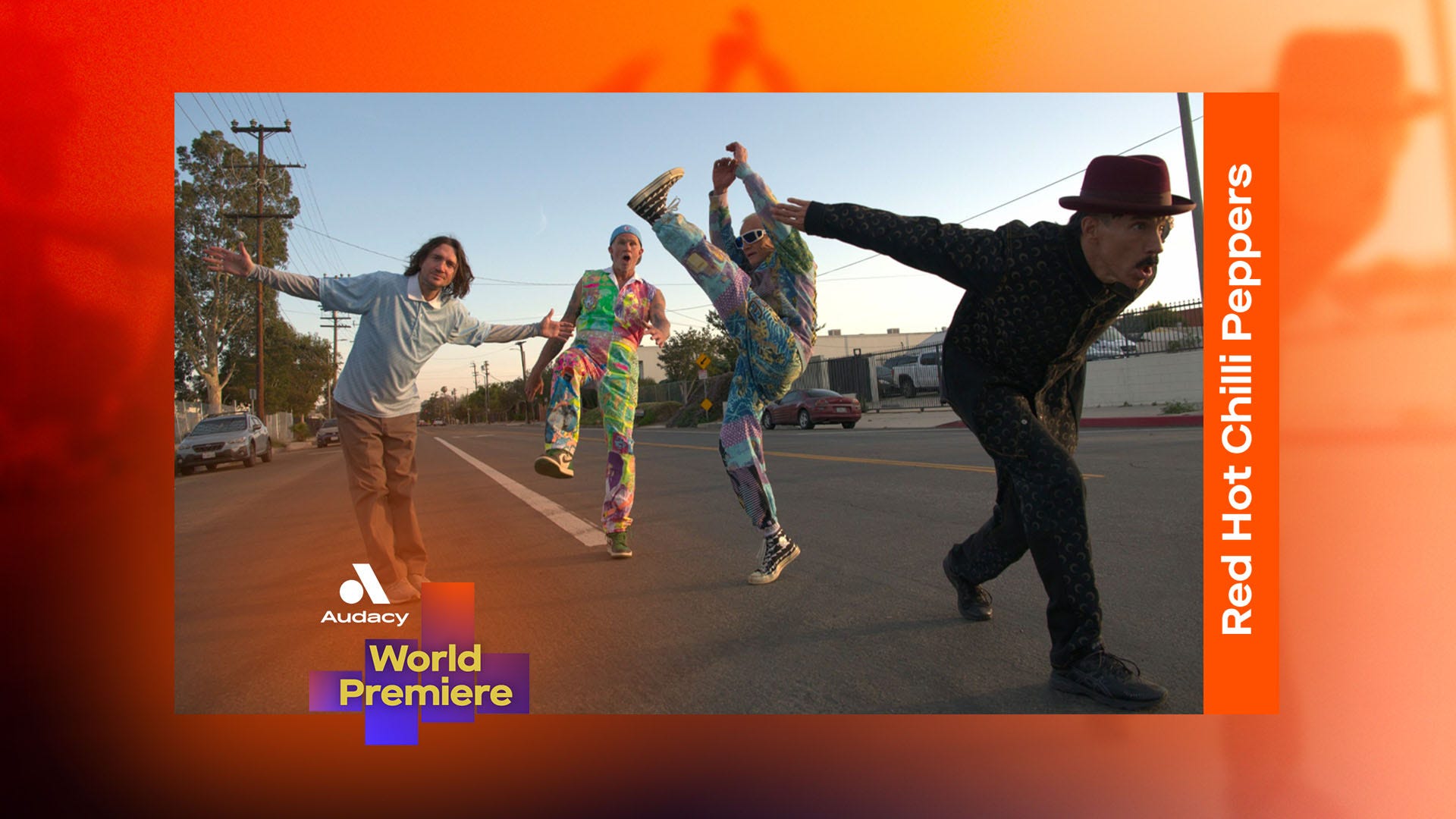 The California icons just dropped their first single, "Tippa My Tongue," from an all-new double album set for release in October (their thirteenth studio offering), titled Return of the Dream Canteen, which follows up their previous 2022 chart-topping double album, Unlimited Love.

The 2022 MTV VMAs, which will be emceed by LL Cool J, Nicki Minaj, and Jack Harlow, is scheduled to air live on Sunday, August 28 at 8PM ET / PT on the channel of your choice — MTV, The CW, BET, BET Her, CMT, Comedy Central, Logo, MTV2, Nickelodeon, Paramount Network, Pop, TVLand, and VH1. Check out the full list of 2022 nominees right HERE. 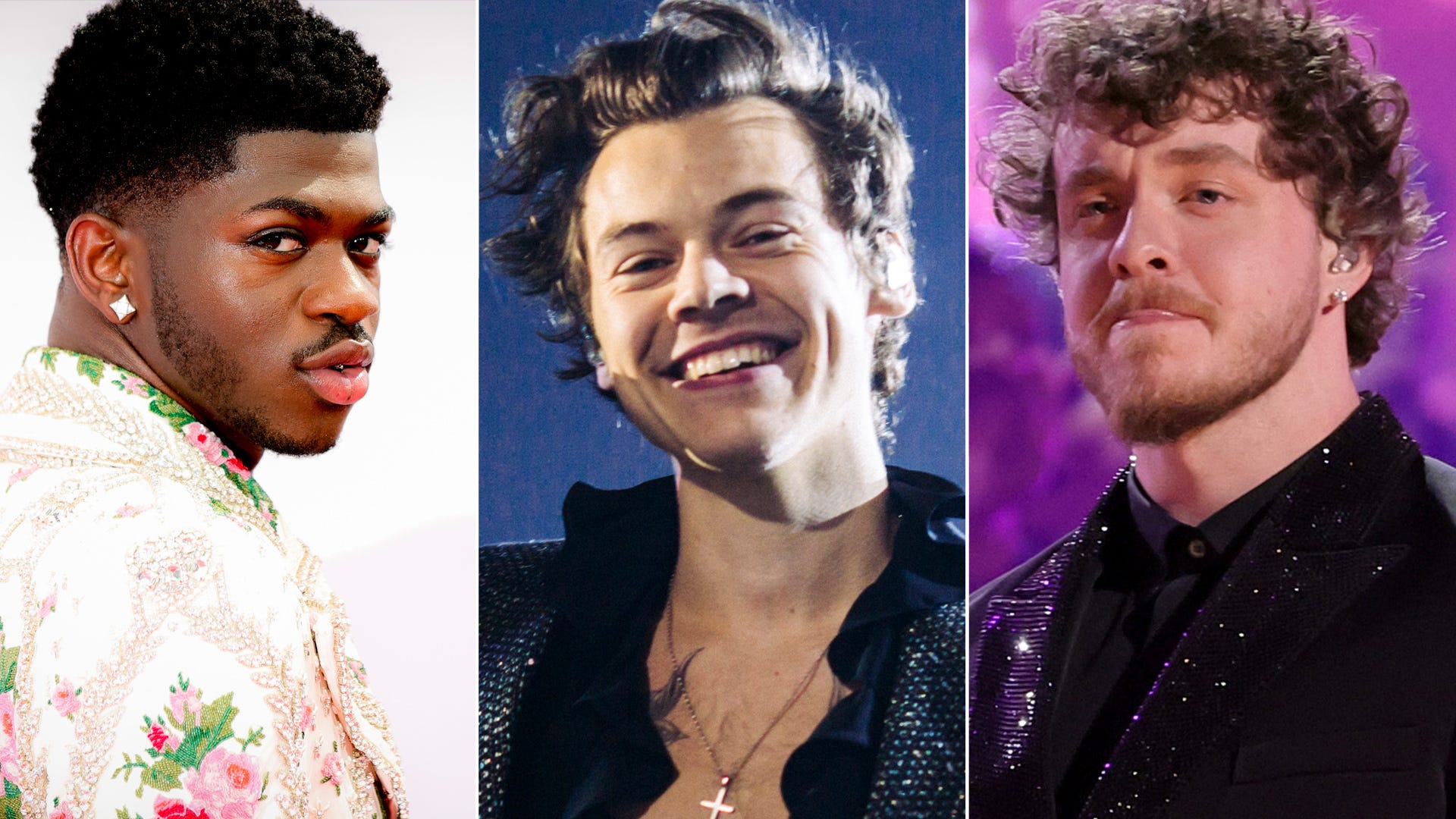