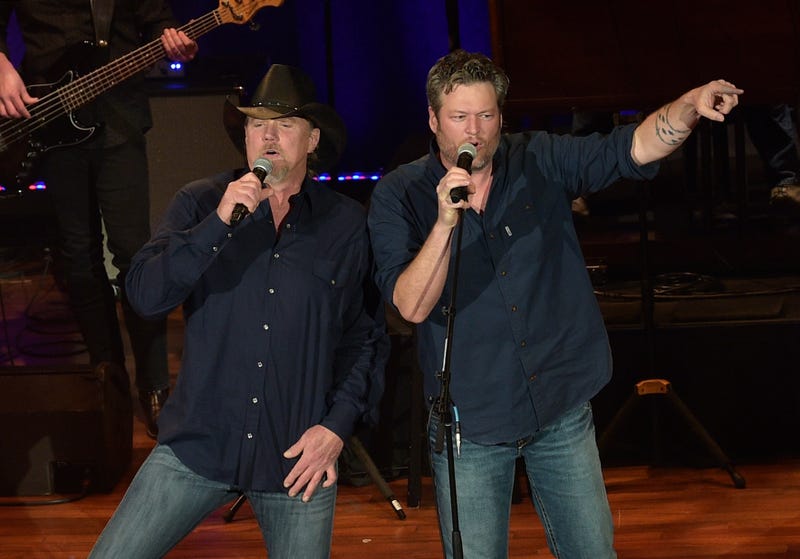 It’s been a month since Blake Shelton and Gwen Stefani’s highly-anticipated wedding and while they made their wishes for a small guest list clear from the beginning, fans are still trying to wrap their heads around the lack of celebs in attendance on the big day.

"We're keeping it very simple. Really simple," Gwen shared ahead of
the wedding during an appearance on Late Night with Seth Meyers. "It'll be like my mom and my dad. It's literally going to be just
family.” 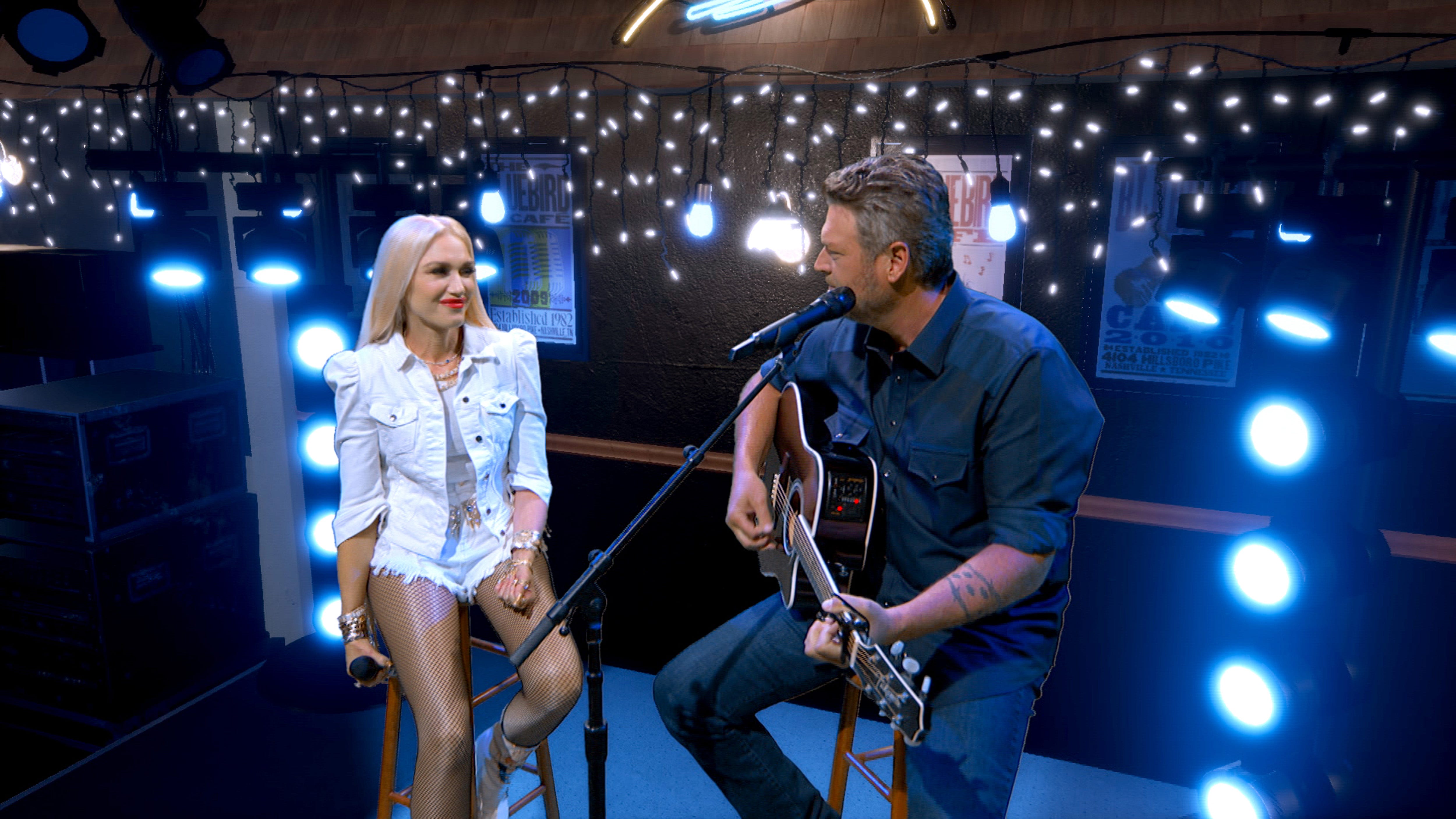 Since the secret event, fans have gotten a taste of just how small the guest list really was after discovering some of the celebs closest to the couple, including Luke Bryan, were not in attendance. The most recent celeb to reveal they didn’t make the cut is Blake’s good friend, and frequent collaborator, Trace Adkins.

"Oh, yeah. He told me," Trace told Taste Of Country, admitting he knew about the event. "I mean, he didn't invite anybody to the wedding."

Trace went on to tease Blake saying, "I probably wouldn't want to come, anyway, because I didn't want to witness that woman throw her life away like that," he said. "So, I didn't wanna go, anyway."

While Trace seems to have found “relief” in not being invited, Shelton says other celebs have been a bit more upfront about it.

“I've had awkward conversations with so many of my friends since it’s ‘Oh, oh yeah. I read y’all. Yeah, I read about that. How was that?’” Blake said during an interview with Storme Warren. “You know, I was like, ‘Listen, you know, we kept it small, get over it, you know, it’s not about you.’”

For more from Blake Shelton, check out Audacy's exclusive station, Hits of the 2000s featuring classic hits from him, Carrie Underwood, Jason Aldean and more.