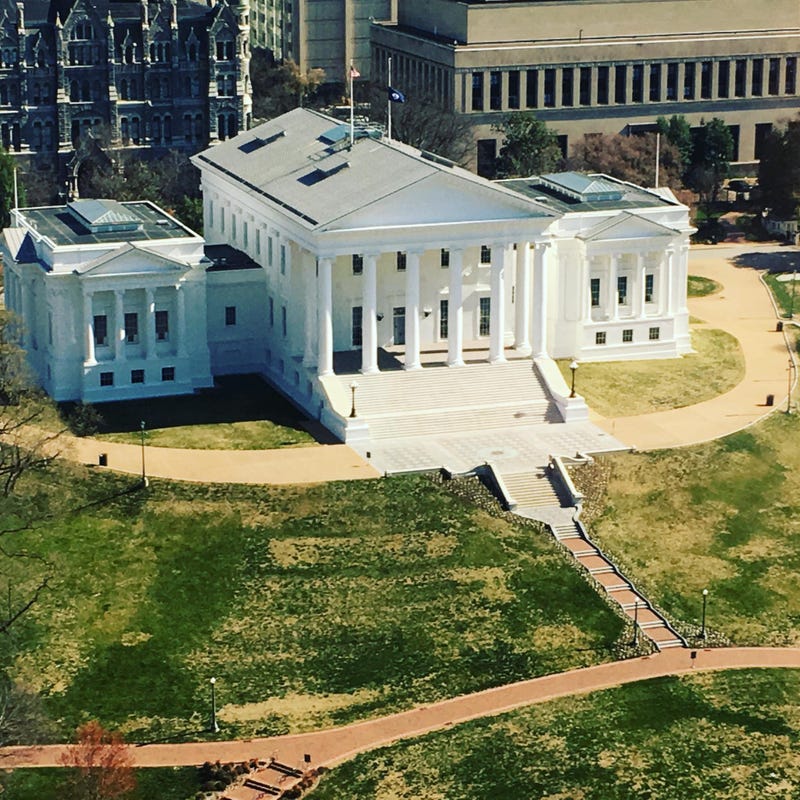 Richmond, Va. (Newsradiowrva.com) - The General Assembly is at its halfway point as of today.  Mary Washington University Political Analyst Stephen Farnsworth says change has clearly come to Richmond, as bills, such those on gun control, are receiving votes after years of being bottled up.  However, although there has been change, Farnsworth points out Democrats have not made major moves on spending, perhaps as a defense against the "tax and spend" label in the 2021 elections.

James Madison University Analyst Robert Roberts says few votes have proved surprising.  Roberts says Democrats, who regained control for the first time in two decades,  ran on issues like gun control and the Equal Rights Amendment.  Roberts does think the proposed assault weapons ban, however, might not survive the Senate, given it puts some western Virginia Democrats in a tough position.

The session is scheduled to end March 7th.