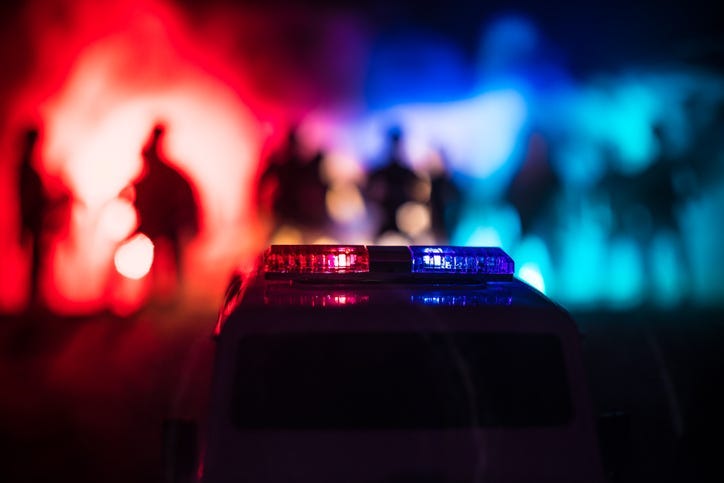 Richmond, VA _  Richmond Police promised updated numbers later in the overnight after arresting dozens of protesters who flaunted the city's 8pm curfew.  Richmond Police officers were joined by police from Henrico and Chesterfield, as well as Virginia State Police as they deployed tear gas to disperse crowds.  At least one car fire was reported.

Capitol Police and the Department of General Services, meanwhile, have announced  that Capitol Square is closed to the  public until further notice.

DGS Director JoeDamico said in a statement, “We have a responsibility as stewards of the historic Capitol Square grounds to protect them from depredations and injury. Until we can be assured that these buildings and grounds, as well as the people who visit or work among them, can be secure from outside threats, it is prudent to keep Capitol Square closed to the public.”

Police in Virginia Beach also used tear gas to disperse protesters along the oceanfront and Atlantic Avenue where several fires were spotted.