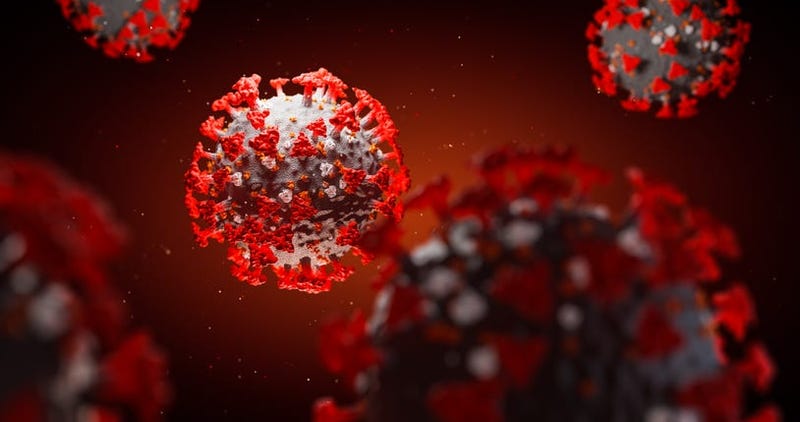 Farmville, Va. (Newsradiowrva.com) - The Washington Post is reporting that a recent outbreak at the ICE facility in Farmville, came after detainees were transfered to the facility from Arizona and Florida.  Two officials (one a former ICE official) say those transfers were actually done to allow ICE teams to fly charter to Virginia, so they could go to Washington, D.C., to respond to protests there.  After the transfers, Farmville ended up having the most cases of any facility in the nation, and a Canadian detainee died.

Government rules prevent ICE from flying charters unless it involves the transfer of detainees.   ICE says the moves were made to avoid overcrowding, however, the Post says neither facility the detainees came from was near capacity.

Senators Mark Warner and Tim Kaine have responded to the Post story, saying: “We are outraged by the recent news report. The transfers callously put federal employees, the Farmville community, and detainees at risk, in what appears to be an effort to add more federal agents to forcibly disperse peaceful protestors in Washington, D.C. this summer. For months, we have sounded the alarm about the dangers of transferring detained people between facilities during the pandemic, and we’re horrified by the administration’s actions. We will be demanding more answers from DHS and ICE today and will also request an investigation from the Office of the Inspector General in light of this incident.”