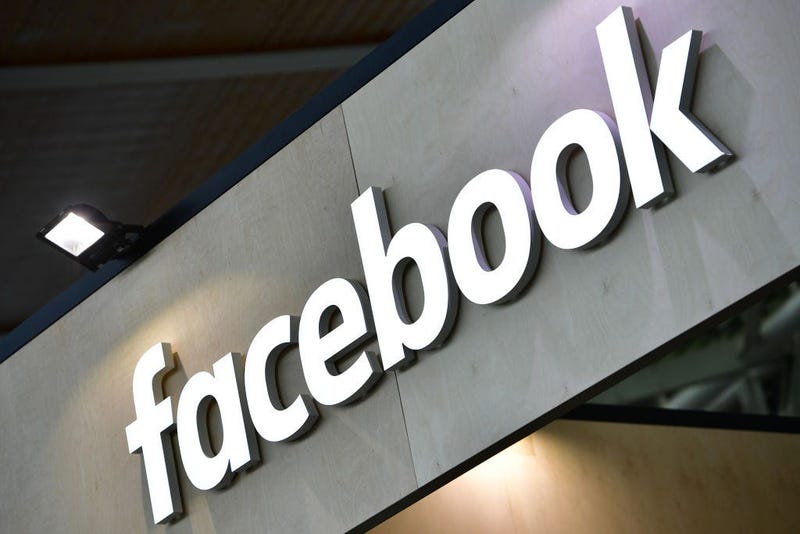 Facebook is refusing to take down a gruesome cartoon showing a police officer having his throat slit from a Black Panther page that was also used by Dallas cop killer Micah Xavier Johnson, the Daily Mail reports.

The disgusting cartoon shows a man dressed in black slashing a police officer's throat with a knife as blood shoots out of his neck. It was posted on the "Black Panther Party Mississippi" page, the same page where Johnson posted a disturbing rant just days before carrying out his massacre of Dallas police officers in July 2016.

The image also bears the words, "as a R.B.G. killer panther I pledge to defend my black community by any means necessary."

"R.B.G" stands for red, black and green, and refers to the Pan-African flag, which can be seen at many civil rights protests.

The image was posted by Facebook user Prince Mamuhammad, whose profile includes many posts where he mentions "war with the white male."

The cartoon has since been reported to Facebook, but the social media giant is refusing to take it down, claiming it does not violate the company's "community standards" and does not "promote graphic violence."