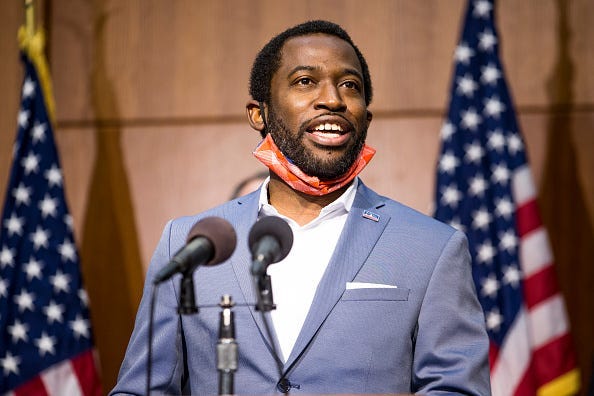 "I have requested an Opinion from the Attorney General as to whether Mayor Stoney had the authority to immediately remove war memorials as permitted by Va. Code Section 15.2-1812, without following the process outlined in that statute," McEachin told 8News.

In response to violent and peaceful protests across the city, Stoney announced at a press conference at River City Middle School on July 2 that he would order the removal of 11 monuments in the city in the coming days.

As of Wednesday evening, seven statues have been removed in Richmond: