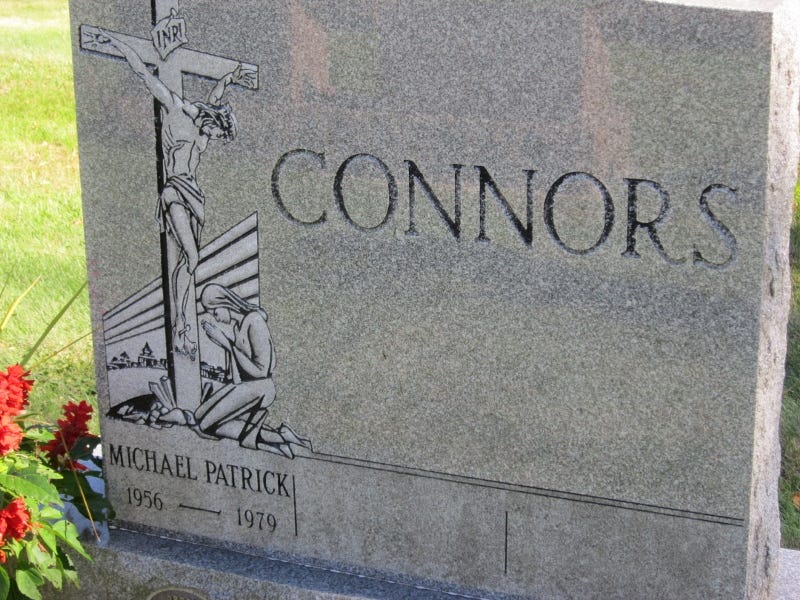 Richmond Bureau of Police (now Richmond Police Department) Patrolman Michael P. Connors, was murdered in cold blood in the line of duty on November 13, 1979 during a traffic stop immediately after an armed robbery of a 7-11 store in Richmond. Officer Connors was just 23 years old. 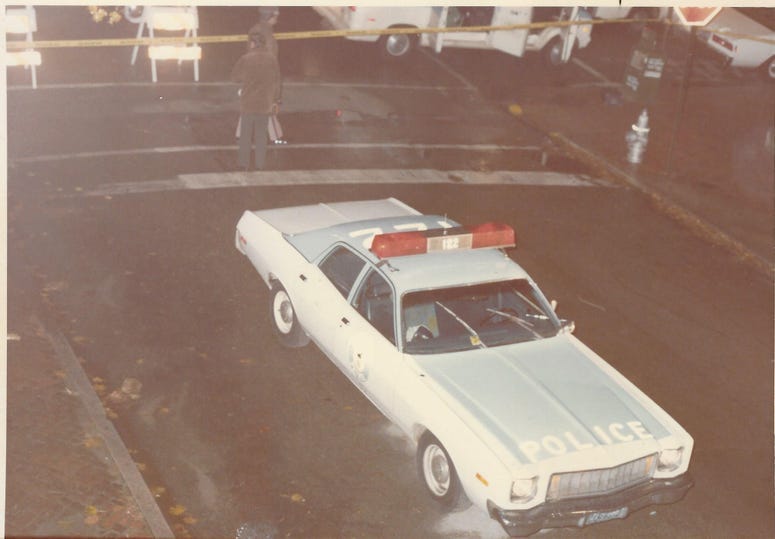 After serving 40 years of a life sentence for capital murder, his killer -Vincent Lamont Martin - has been granted parole by the Virginia Parole Board.

Tom MacKnight, a retired RPD officer and Michael Connors' partner, joined Jeff to talk about the details of what happened that night, what he remembers most about Michael and why Martin should not be allowed to go free.

Maureen Connors, Michael's sister, also joined Jeff to share her brother's story, the impact his murder has had on their family and the disgraceful treatment they have received from the Virginia Parole Board.