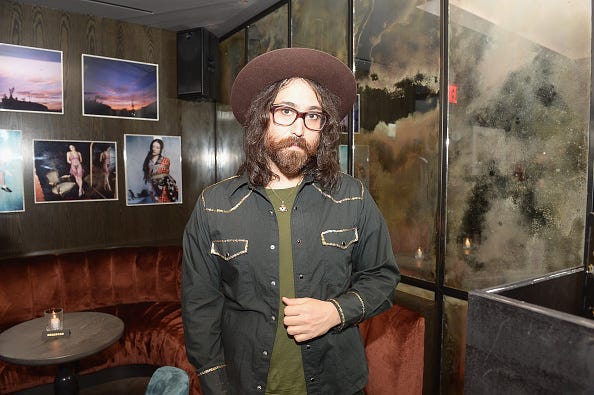 Rock musician Sean Lennon bashed the mainstream media for its coverage of the coronavirus, calling them out for spreading Chinese communist propaganda and using double standards.

Lennon, son of John Lennon and Yoko Ono, shared his disdain on Twitter Wednesday for the way the "real" reporters have covered the coronavirus outbreak, particularly in regards to China.

"The official media have lost their legitimacy," he declared.

Been listening to ‘respectable’ journalists quoting CCP official numbers for months without doubt or hesitation. Calling it the Wuhan Virus but only days later telling ppl who say it’s from China they’re racist. The official media have lost their legitimacy.

Lennon also commented on the news that U.S. intelligence officials have discovered that China has not been truthful about the impact of COVID-19 in the country by concealing the true number of deaths and cases.

Excuse me how the fudge is this breaking news? And why do we need U.S. ‘Intelligence’ to tell us what we all already know? https://t.co/3wu05HnMYO

On March 20, he pointed out the hypocrisy of liberals who claim calling it the "Chinese virus" or "Wuhan virus" is racist, but have no problem with numerous other diseases named for their place of origin.