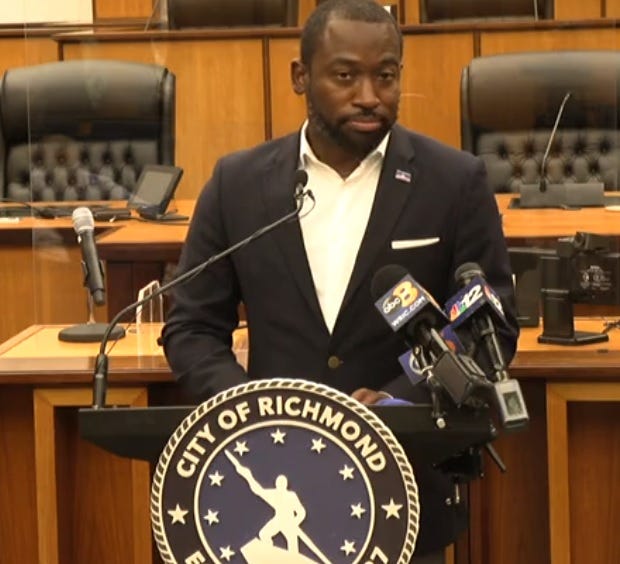 Richmond, Va. (Newsradiowrva.com) - Richmond Mayor Levar Stoney says an ordinance will be intoduced next week to start the process of moving A.P. Hill's remains, and removing the Hill Monument. Stoney says Hill descendents have agreed to move the remains to a cemetery in Culpeper County.

Hill is the only remaining Confederate Monument in Richmond. There are additional legal steps that have to occur to remove it because it is also a gravesite. As such, the city could not provide a timeline as to when it might be completed.

The monument is located in a traffic circle at the intersection of Laburnum and Hermitage Avenues.