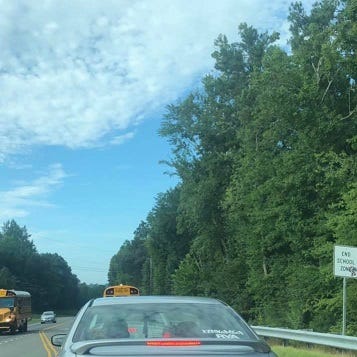 Chesterfield, Va. (Newsradiowrva.com) - Chesterfield County is moving to privatize recycling when its contract with the Central Virginia Waste Management Authority expires in July. County General Services Director John Neal says they chose this route after determining that the cost of privatization was cheaper for residents.

Neal says the market for recycling has changed, and costs have greatly increased, since the original contract with CVWMA. This is due primarily to China no longer accepting large amounts of materials. The county is not leaving the authority overall, and will continue to work with it on recycling messaging.

Neal says their website has been updated to show recycling providers residents can work with. Those currently recycling will also receive something in the mail. Neal says residents do not need to wait until July to switch, and can opt-out of the current set-up now, which will avoid two billings from the county through real estate taxes.