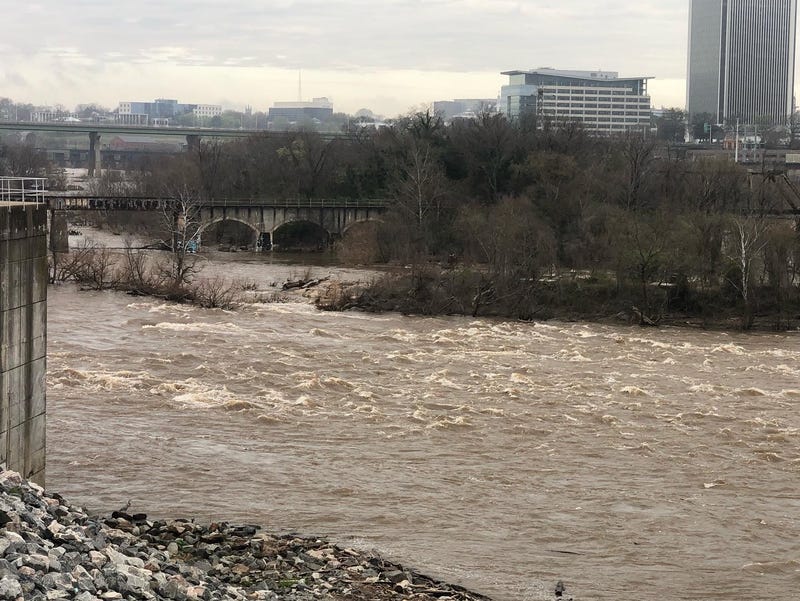 Richmond, Va. (Newsradiowrva.com) - The State Corporation Commission recently gave approval to an increase on Dominion's bills. Dominion Spokesman Craig Carper says the power company actually worked to limit the hike, which went into effect in July. Without the mitigation, the increase would have been $24 a month on the average bill.

Carper says by spreading out the costs, as well as lowering other categories, the average bill is only increasing nine dollars a month. Dominion is required to pass on its fuel costs dollar for dollar.

Carper says while gasoline prices have been dropping recently, natural gas costs have not.