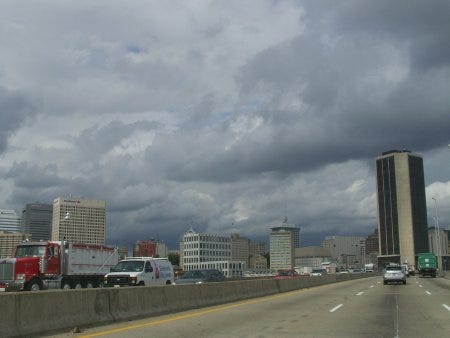 Richmond, Va. (Newsradiowrva.com) - NBC12 Forecaster Nick Russo says Richmond and points east are still looking at snow to rain storm on Sunday, and as a result, Richmond will be on the lower end of snow totals. Russo says Richmond may get two or three inches of snow, before the eventual turn to rain, which will then clear up a good deal of the snow.

Russo says the snow should start late Sunday morning, and switch to rain by mid-afternoon. There is a possibility of a little bit of snow at the tail end of the storm on Monday.