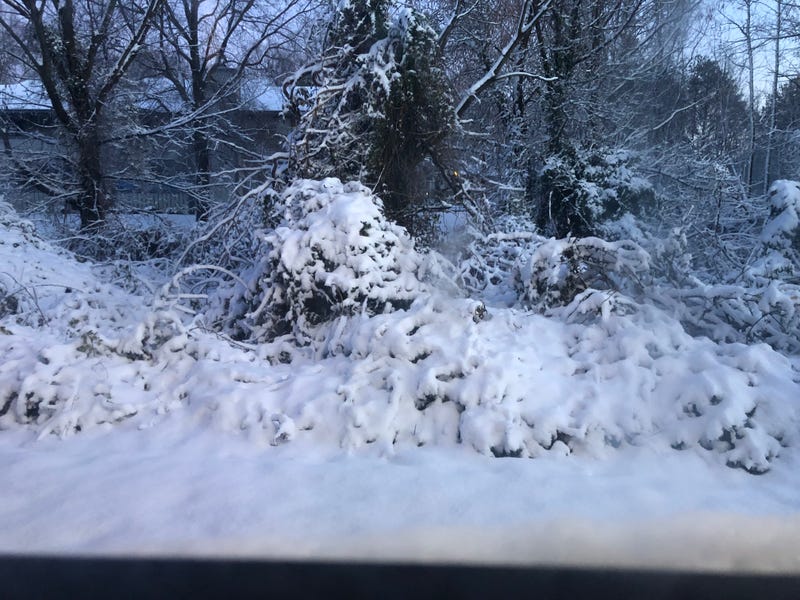 Richmond, Va. (Newsradiowrva.com) - This next round of winter weather is mostly going to miss Richmond, but will have a much larger impact on Hampton Roads. The storm, which is supposed to start this afternoon in the Norfolk-area, is expected to bring two to six inches of snow there, while only a trace to a half-an-inch here.

NBC12 Meteorologist Sophia Armata says areas to the north and west will miss out on this storm. They have been the areas hardest hit in the previous snowfalls. In this storm, the snow will increase to the east as the storm is hugging the coast.

Armata says it will be cold tonight in Richmond, however, with temperatures in the teens and wind chills in the single digits.