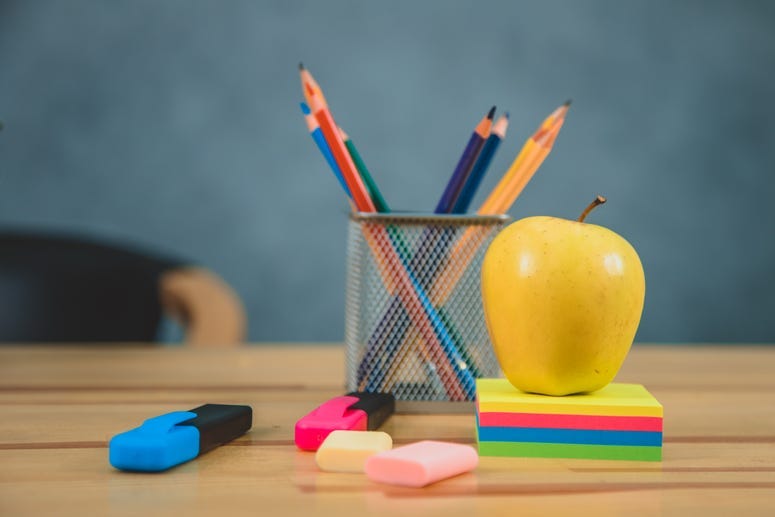 Richmond, Va. (NewsradioWRVA.com) - At the beginning of Tuesday night's meeting, the Hanover County School Board's chairwoman Ola Hawkins mentioned the transgender policy that the county has not adopted yet. Each school district has been mandated to enact a policy by the State Board of Education. Hanover's School Board has been sued by the state ACLU for their lack of policy. The School Board did not act on a new one. Hawkins only stated that the county had received a lot of feedback on both sides and that they appreciate people weighing in. They encouraged more feedback.

During the meeting, the board was introduced to a new student Code of Conduct that specifically mentions student's involvement in protests and walkouts, which may occur during instructional time. The board was introduced to the policy, which is very much the same as the current policy. However, this new code does specifically mention students being prohibited in participating in protests and walkouts during instructional time or be subject to disciplinary action.

This was simply an informational matter at this meeting. The board will vote on it during their June meeting.