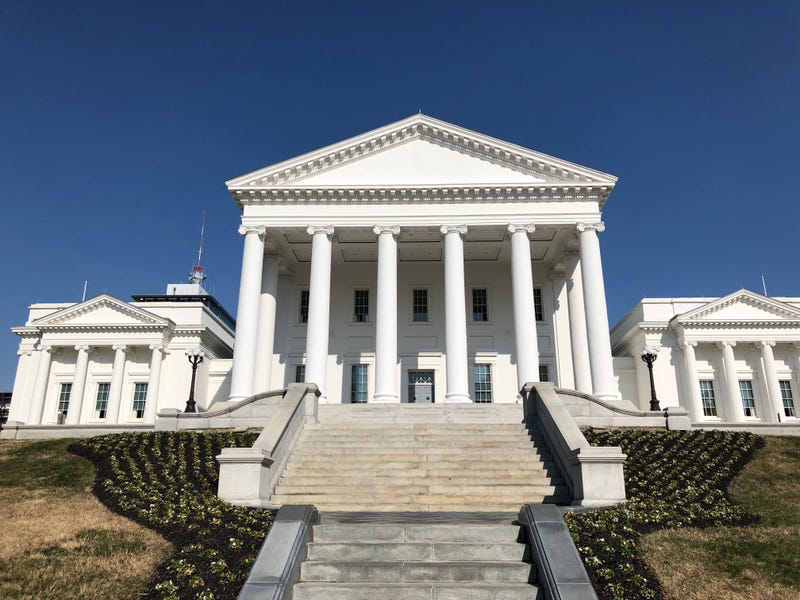 Richmond, Va. (Newsradiowrva.com) - The State Senate overwhelmingly approved a bill Thursday that would require school districts to offer in-person education. The requirement starts over the summer, which was an issue for many Republicans who eventually supported the bill. The bill now heads to Governor Ralph Northam (D).

GOP lawmakers have argued kids should be provided the option now, as compared to next academic year. However, attempts to move up the timeline have failed. Many schools are reopening this year anyway (if they hadn't already). Richmond schools are a notable exception.

An emergency clause starting it earlier also would require additional votes that might not be found in the Senate. Senators still need to vote on the bill again before it heads to the Governor.