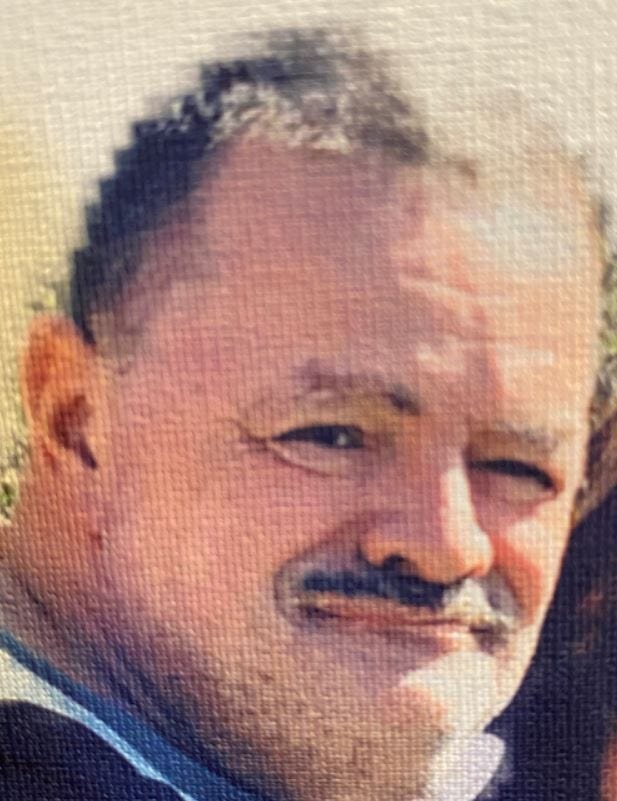 CHESTERFIELD COUNTY, VA – Chesterfield Police are searching for a missing man who was last seen on Monday, April 19.

Ayala is described as a white male, about 5 feet 11 inches tall and weighing about 285 pounds. He has brown hair, brown eyes and was last seen wearing a San Francisco 49's sweatshirt, blue tank top and blue jeans.

Anyone with information regarding Ayala's whereabouts should contact the Chesterfield County Police Department at 804-748-1251 or Crime Solvers at 748-0660 or through the P3 app.