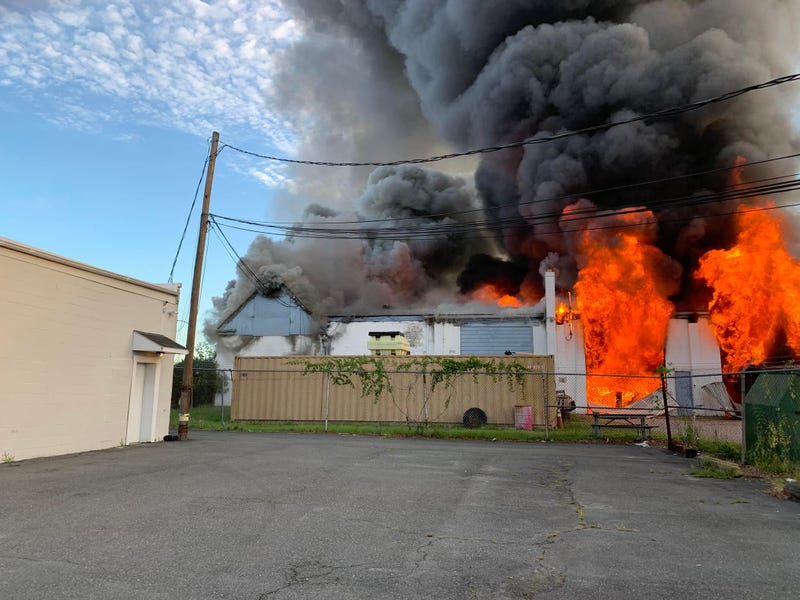 Richmond, Va. (NewsradioWRVA.com) - There were no injuries after Richmond fire crews responded to a two-alarm fire Wednesday morning at a building on Chamberlayne on Richmond's northside.

Richmond Fire spokeswoman Amy Vu says that crews initially responded to reports of heavy smoke at a facility at 1903 Chamberlayne Avenue just before 6:30 a.m. Crews arrived and realized the size of the fire and activated a second alarm. A person who was initially in the building was able to exit safely.

Richmond Public Schools leases the building, which is connected to a warehouse area used for fleet maintenance. Vu says that as many as 5 school buses inside the building were damaged beyond repair, as well as two vehicles. In addition, a bus that was staged outside the facility was damaged beyond repair. As of now, there is no cause for the fire and a building inspector is determining whether the building can be salvaged.

The fire was marked under control about an hour after the initial call.