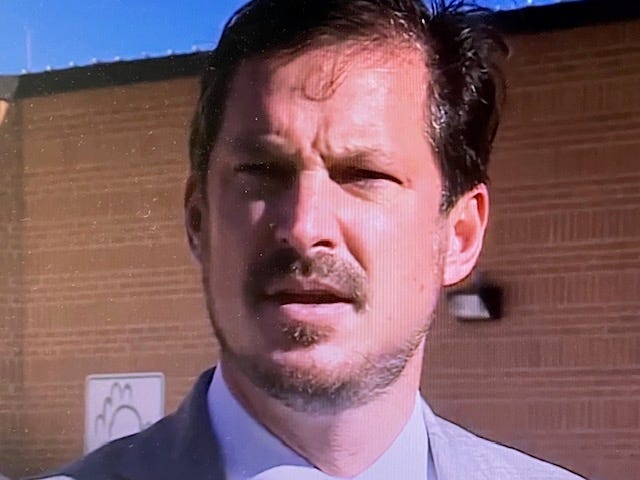 Chesapeake, Va. (NewsradioWRVA.com) - Three of the four injured in the Wal-Mart shooting in Chesapeake are currently at Sentara Norfolk General Hospital. Two are in critical condition in the ICU, while another is in good condition.

Hospital Critical Care Specialist Michael Hooper says a situation like what happened last night with the mass shooting is something that they prepare for and have done on a regular basis after various incidents. He says that's part of what makes them a Level 1 Trauma Center. Hooper says he could not specifically give the extent of injuries that those in the hospital.

Acute care surgeon Jessica Burgess says mass shootings have become too commonplace. She was just checking in on Colorado Springs colleagues. Now, she says, they're checking in on her.