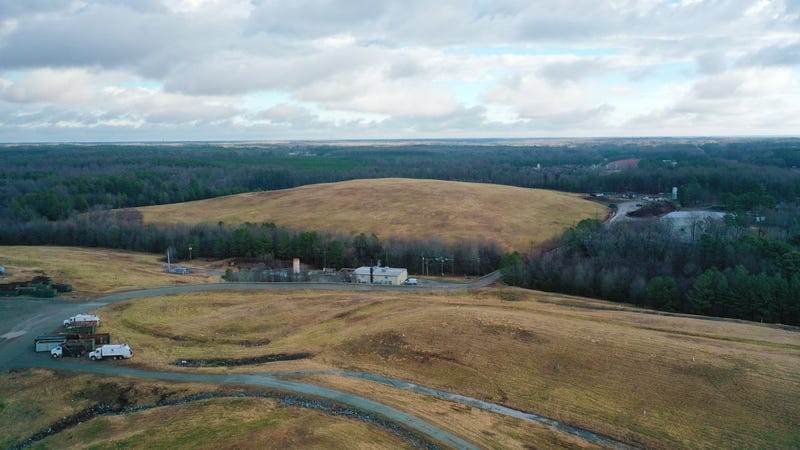 Henrico County, Va. (Newsradiowrva.com) - A proposed solar panel installation at the former landfill on Springfield Road is up for a vote at Tuesday night's Board of Supervisors meeting.

The idea for the project goes back over six years, according to Henrico Board of Supervisors member Tommy Branin, but solar technology wasn't advanced enough to move forward until recently. Under the proposed plan, the county would lease the former landfill to BrightSuite, a subsidiary of Dominion, for a dollar a year, then buy the produced energy back at a discounted rate to power a nearby pump station. Branin says the plan would save the County an estimated $600,000 over 30 years.

The proposal is one of several initiatives, according to Branin, that the County is taking towards sustainability. If approved, the system would likely be ready for operation in spring of 2025.