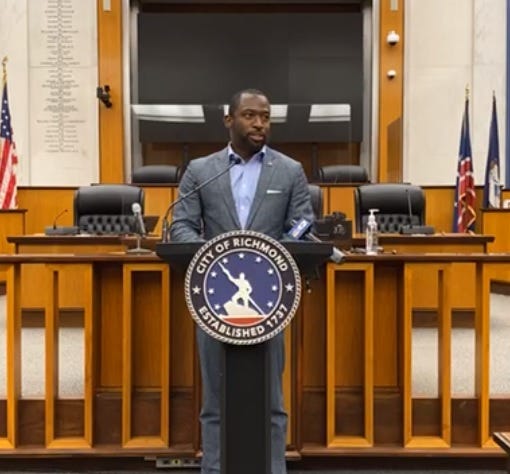 Richmond, Va. (Newsradiowrva.com) - Saying he wants a new George Wythe High School built before 2027, and that students deserve it, Mayor Levar Stoney says he is putting out a request for proposal for design work for the new school. The city cannot build the school by itself, and the Richmond School Board recently voted to take back control of construction from a joint city-schools effort.

Richmond Superintendent Jason Kamras, who did not support taking control back, says if the schools go alone, it will take until 2027 to build a new school. The reason is because new staff will need to be hired. Stoney is basing his RFP on plans worked on before the split occurred.