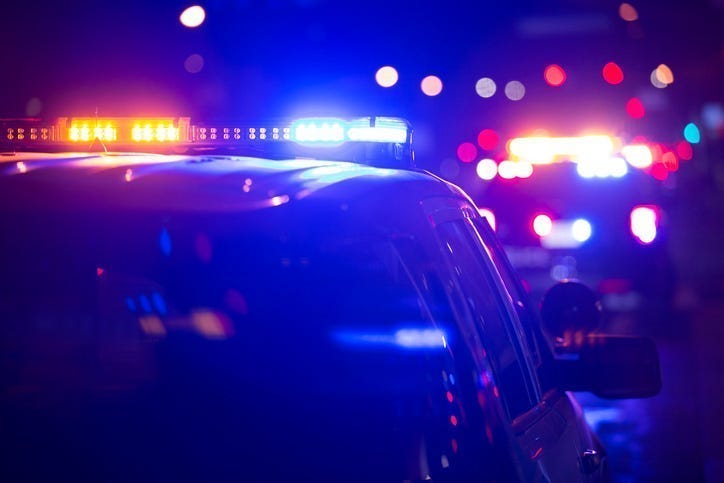 ORIGINAL: Richmond Police Chief Gerald Smith now says a three-month old has died in Tuesday evening's mass shooting in an apartment complex across the street from George Wythe High School. The infant's mother was confirmed to have died Tuesday night. Three other victims, two kids, are in stable condition.

Smith says all five were bystanders. At this point, there is no word of any arrests. Smith did say progress was being made and that they believe three guns were used.

Mayor Levar Stoney called on the public to come forward with any information. He also called gun violence an "epidemic."