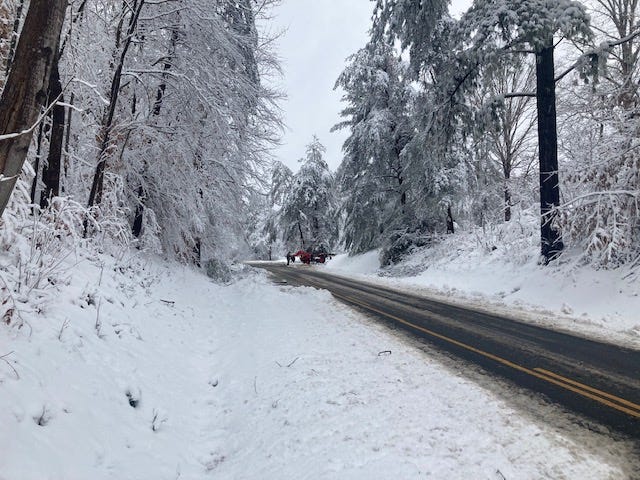 Richmond, Va. (NewsradioWRVA.com) - There's been a major shift in the track of the Friday/Saturday storm that could have brought significant snowfall to the Richmond Metro area. NBC 12 meteorologist Nick Russo says that because the storm is going to be more offshore, it means more of a snow threat for Southeast Virginia toward Hampton Roads.

Russo says the storm still needs to be watched as any slight shift to the west could mean more snow for the immediate area.

The Thursday snow outlook still remains the same. Morning rain will change to snow with accumulations from dusting to one inch expected across much of the area. The storm could cause some slick spots on the roads from mid-morning to the afternoon.