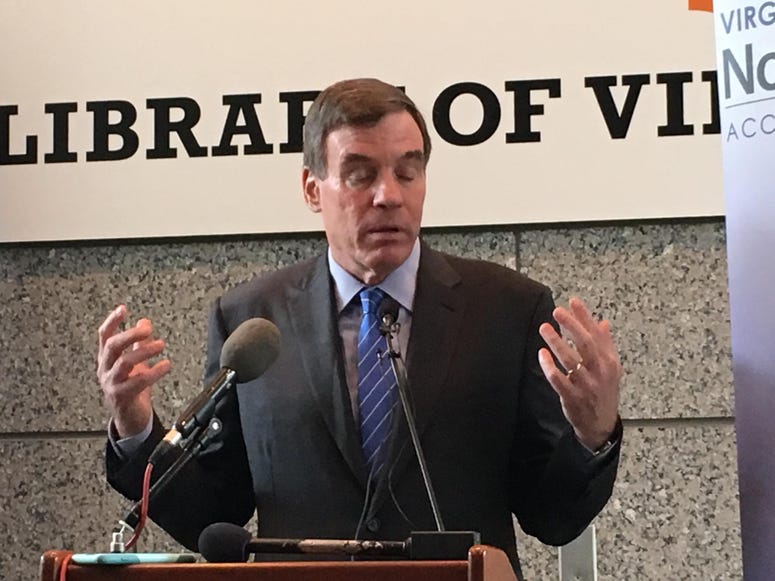 Richmond, Va. (Newsradiowrva.com) - Senator Mark Warner (D) says he believes Congress will avoid a government shutdown at the end of the month, but time is running short. The fiscal year ends at the end of September 30th.

Warner says Virginia, with its large military and government contractor presence, bears a large brunt of a shutdown than most states. Warner has long criticized brinksmanship over the budget, and has even advocated for a loss of pay for Congress and the White House during a shutdown.

Warner says a deal needs to be reached soon because some impacted groups, like air traffic controllers, need to implement plans ahead of the deadline.