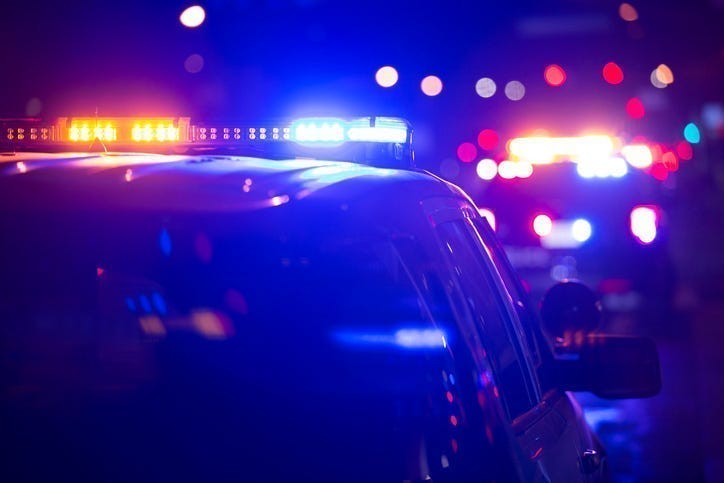 Colonial Heights, Va. (NewsradioWRVA.com) - After several hours, a busy stretch of roadway in Colonial Heights has re-opened and the investigation is continuing after a woman was hit and killed early Wednesday morning.

Colonial Heights Deputy Police Chief, Major Rob Ruxer says they were called out around 6:20 a.m. to the intersection of Temple Avenue and Conduit Road for a fatal vehicle crash that involved a pedestrian. Ruxer says that a Toyota Sedan traveling east on Temple Avenue struck a pedestrian in the roadway and stayed on scene.

Any charges will be pending the completion of the investigation.

The victim in this crash has been identified as 42 year old Iris Rosario of Colonial Heights.

Ruxer says residents in the area were concerned that a student was the one killed, since there are schools in that area and it was the time of day for some students to be out. Colonial Heights High Schools starts their day at 7:30 a.m.