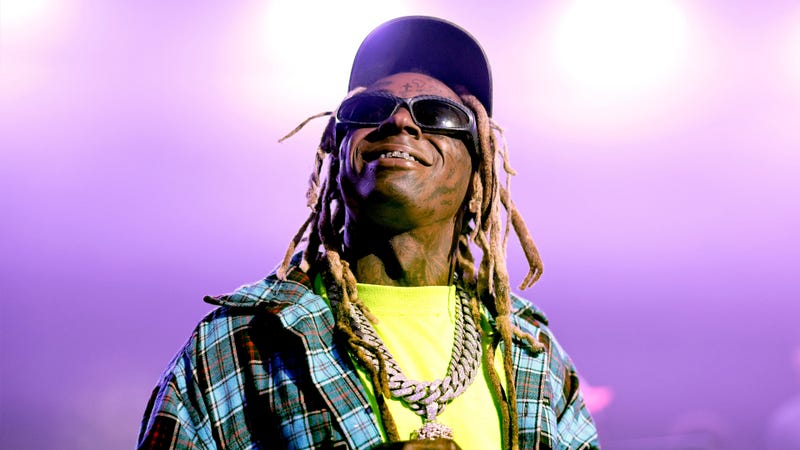 We’re guessing Lil Wayne is a “birthday week” kinda dude. Because while his actual birthday is Today, September 27, the legendary rapper got an early start to his 40th birthday celebration with a star-studded birthday party the day before.

With a guest list stacked with everyone from YG to Skip Bayless, as well as all 4 of his children, who flew in to Los Angeles from New Orleans for the event, Weezy and his guests partied the night away at one of LA’s go-to hot spots, The Nice Guy. Others who attended include Yella Beezy, Mack Maine, Shannon Sharpe, and Marcus Wiley.

Understandably not in attendance on account of his highly publicized house arrest NBA YoungBoy sent a Happy Birthday video message instead. And he wasn’t the only one, Wayne also received a star-studded salute from friends including Kanye West, Janet Jackson, Missy Elliott, Snoop Dogg, and Drake.

The celebration, that ran into the early hours of the morning, also included a serenade from Keith Sweat, who sang his 1987 hit “Don’t Stop Your Love.” Clearly a favorite of Wayne’s as he couldn’t resist getting out of his seat to dance and sing along.

Lil Wayne celebrates his 40th birthday with a performance from Keith Sweat pic.twitter.com/Z0qfeHx1vj