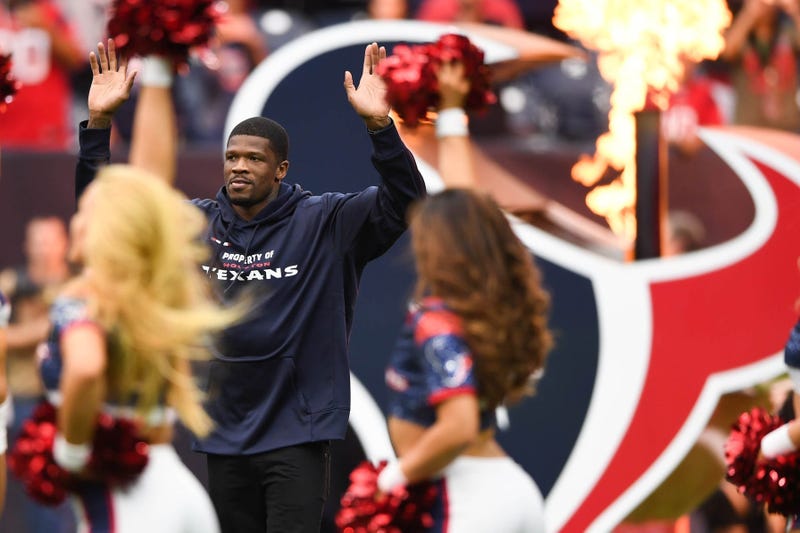 Johnson grew up in Miami, Florida. He played at Miami Senior High School, earned All-America honors and was considered one of the top prospects in the country. He signed with the University of Miami and was a BCS National Champion in 2001. He completed his collegiate career catching 92 passes for 1,831 yards and 20 touchdowns, which ranks third in Miami history for career receiving touchdowns. Johnson was named co-MVP of the 2002 Rose Bowl against Nebraska and led his team to victory.

Johnson was inducted into the University of Miami Sports Hall of Fame in 2014 and was the first inductee into the Texans’ Ring of Honor in 2017.