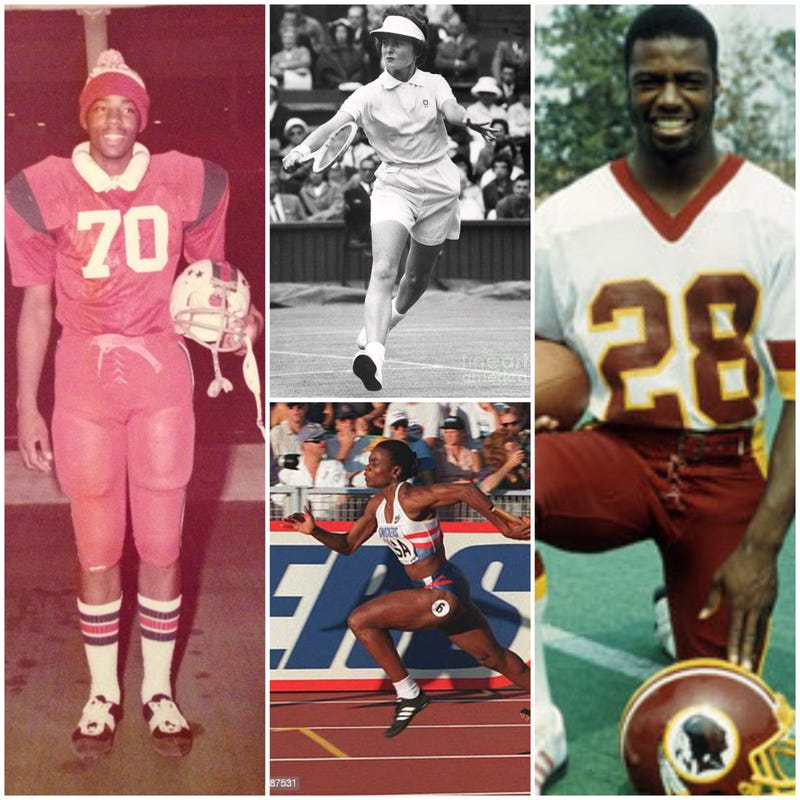 For decades, it has been arguably the most talent-rich soil in American sports -- a place where legends walked and college recruiters practically lived.

And now, the Houston Independent School District’s array of Heisman winners, Wimbledon champions, Olympic gold medalists, basketball icons and superstars of every ilk will be feted and live forever in a Hall of Honor.

The brainchild of HISD athletic director Andre Walker – himself a Kashmere High alumnus – the HISD Hall of Honor will induct its inaugural 15 members in mid-August at Delmar Fieldhouse. Every year thereafter, between six and eight former greats will be inducted.

While a long time in the making, the largest public school district in the state has no shortage of candidates.

Names like Clyde Drexler, Vince Young, Carlette Guidry, Lester Hayes and Chuck Knoblauch only scratch the surface of candidates who grew up making names for themselves everywhere from the Fifth Ward to Bellaire Boulevard.

That’s where you come in.

Who’s most deserving? Check our work.

The committee beat the bushes coming up with candidates who could be Hall-worthy.

There were the obvious, iconic names like Darrell Green, VY and “Big Daddy” David Lattin. There also were the worthy, but more obscure HISD sports legends like pioneering heart surgeon Denton Cooley, who was a star basketball player at San Jacinto High and UT, and Nancy Richey, a six-time 1960s tennis grand slam champion and Jeff Davis alumnus.

Drop a comment on this link. Who is most worthy?

The HISD Hall of Honor roll call is among the most storied in Texas high school sports history. Who ya got?