(SportsRadio 610) - Six Astros have been named to the All-MLB team, the league announced Monday evening.

A combination of fans, media members, broadcasters, former players and other officials throughout the game make up the votes for these selections. 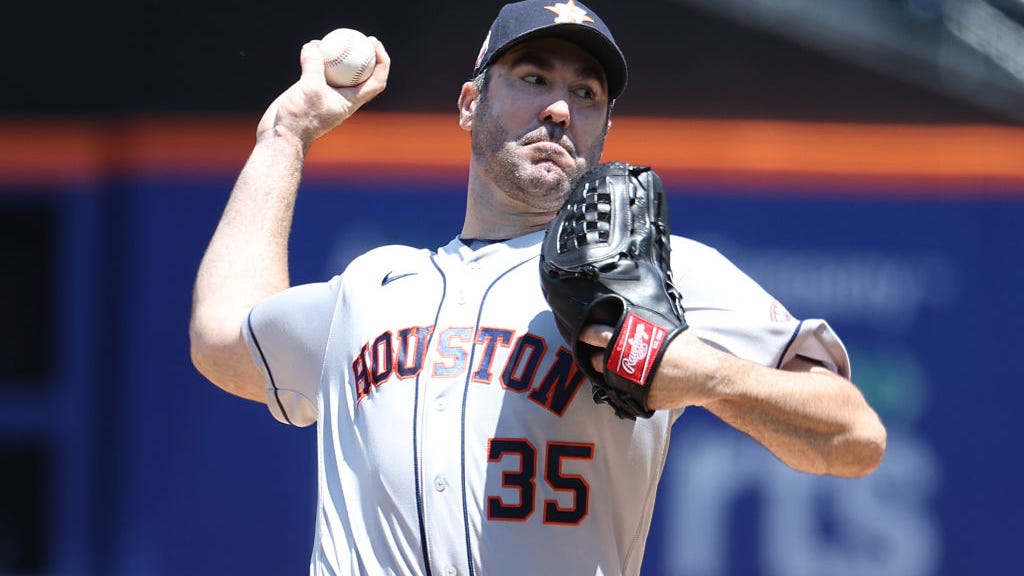