Brian Cashman kept the Yankees-Astros rivalry alive before the 2022 season started, declaring that the Yankees’ World Series drought could be attributed to Houston doing “something so illegal and horrific” by deploying its infamous trash-banging scheme to steal signs during the team’s 2017 title run.

Now, after the also-infamous Yankees letter was unsealed, Astros owner Jim Crane has fired back.

“I found his comments to be extremely strange,’’ Crane told Bob Nightengale of USA Today. “There’s the letter, and you were doing it, too. You were there dude. What are you talking about?”

The Yankees letter confirmed what was already known, that the team illegally used their replay room and dugout phone in 2015, and were fined $100,000. There were no further reported infractions after MLB notified teams that use of technology to steal signs in real time was illegal, but the Yanks were still one of several teams reported for sign stealing, and Crane thinks his group was used as the face of an epidemic in baseball.

“If I was one of the teams, and I knew our team was doing it, I’d keep my mouth shut and just go about our business,” Crane said. “But listen, I can only control what’s going on here. I can’t control what the other guys do.

"I think there was a bigger problem out there, but we caught the brunt of it. We did what we did. We took our punishment. People want somebody to get after it, and we’re it…we got caught doing the wrong thing. We paid the price, probably a lot more than anybody else who might have also been doing it." 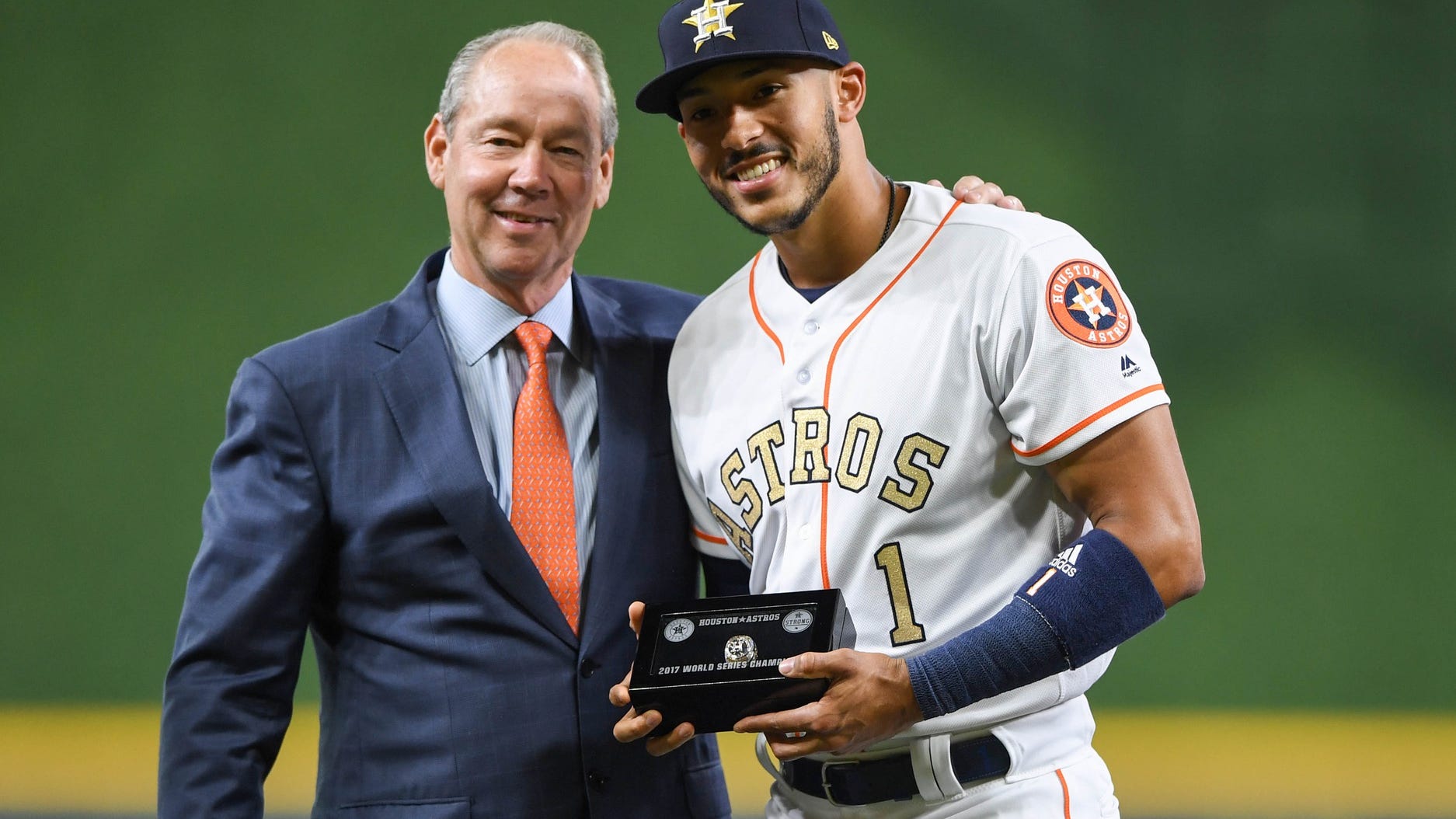