The Astros could not have responded better to Framber Valdez’s fractured left ring finger.

With a sudden void in their rotation, the Astros agreed to a two-year deal with free agent right-handed pitcher Jake Odorizzi, widely considered the best available option.

Odorizzi was immediately linked to the Astros when the Valdez injury was reported. He pitched for the Tampa Bay Rays from 2013-2017, when Astros general manager James Click worked in their front office.

But it’s one of his new teammates who inspires Odorizzi.

Last November, after a forgetful 2020 campaign in which Odorizzi started only four games, the pitcher discussed free agency on the Talkin’ Baseball podcast.

Odorizzi told a story of drastically slowing down his curveball and mixing it into his arsenal, sort of like Zack Greinke.

And as it turns out, Odorizzi patterns his game after Greinke. Coincidentally, Odorizzi was a piece in the Greinke trade from the Kansas City Royals to Milwaukee Brewers in 2010.

“My whole pitching model as I’ve gotten older and into a successful big league career, I model myself after Greinke,” Odorizzi, 30, told Talkin’ Baseball. “Greinke is a type of guy that body matches well with me, stuff kind of similar. He had more electric stuff in his prime than me.

“But he’s the type of guy that I’ve always tried to see what he’s doing and I can replicate a lot of that kind of stuff. He does it at an extremely high level.”

Odorizzi has average velocity, mainly throwing a four-seamer in the low- to mid-90s. But he mixes four others: a splitter, slider, cutter and the curve. Odorizzi talked about taking some miles off the slider and adding to the cutter. It's something he's looking forward to showcasing this season.

Bruised ribs and a blister cost Odorizzi most of last season, but he was an All-Star for the Minnesota Twins in 2019.

His 27-percent strikeout rate in 159 innings was a career-best.

Valdez was expected to carry a heavy workload after his breakout season in 2020, so this was a necessary move by Houston. 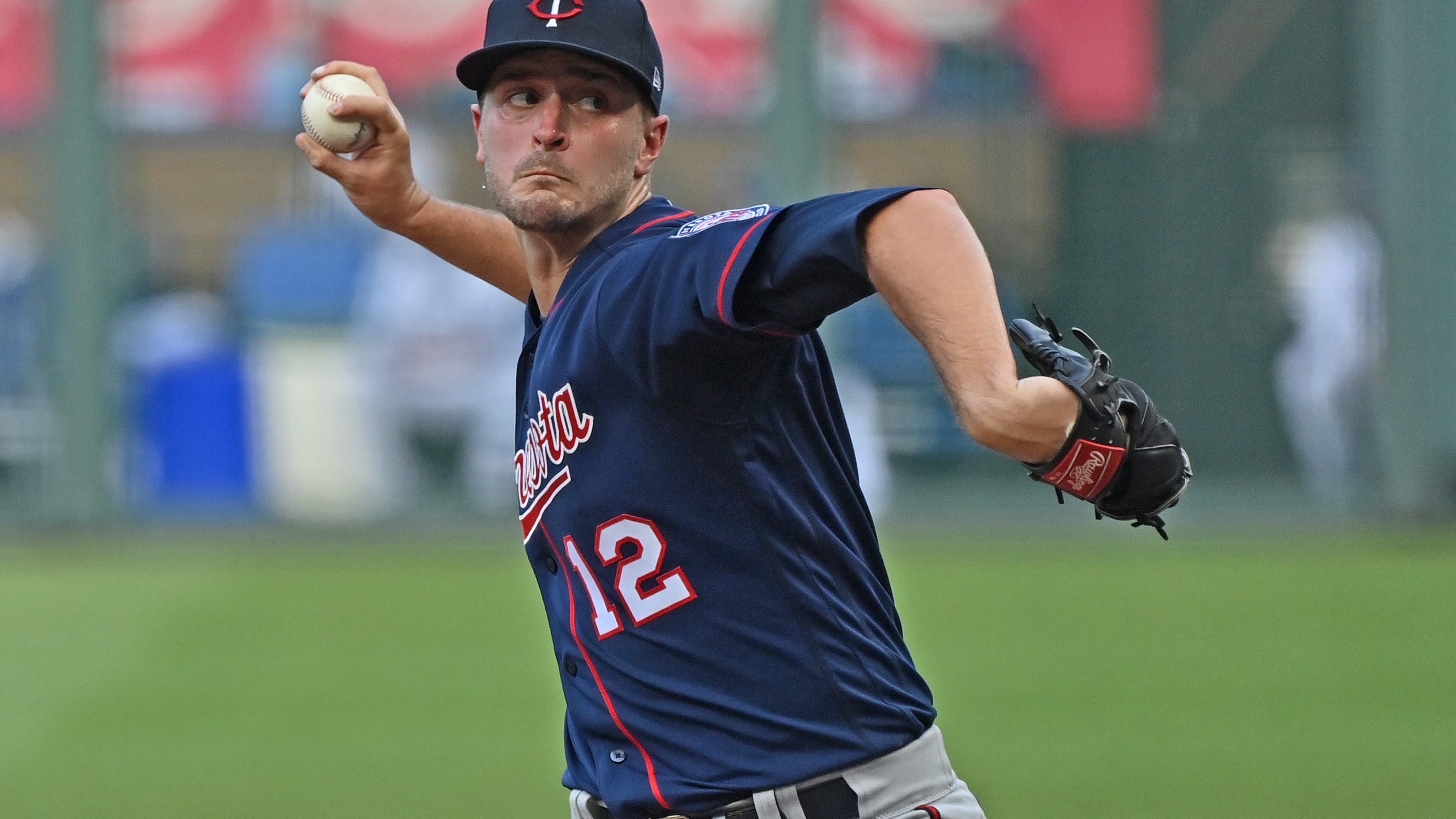 Astros reportedly in agreement with Jake Odorizzi on two-year deal