The Tigers wanted Carlos Correa, about twice as much as they wanted Javier Baez. But they didn't want him badly enough to break the bank.

Correa, the 27-year-old All-Star coming off arguably his best season, is eyeing a deal worth at least $300 million, similar to the 10-year, $325 million contract Corey Seager signed with the Rangers last month. The Tigers and owner Chris Ilitch weren't interested in approaching much less exceeding the $300 million threshold.

Correa and Trevor Story are the two dominoes still standing in a loaded class of free agent shortstops. In addition to Seager, the Rangers signed Marcus Semien for $175 million over seven years. And then the Tigers landed Baez. 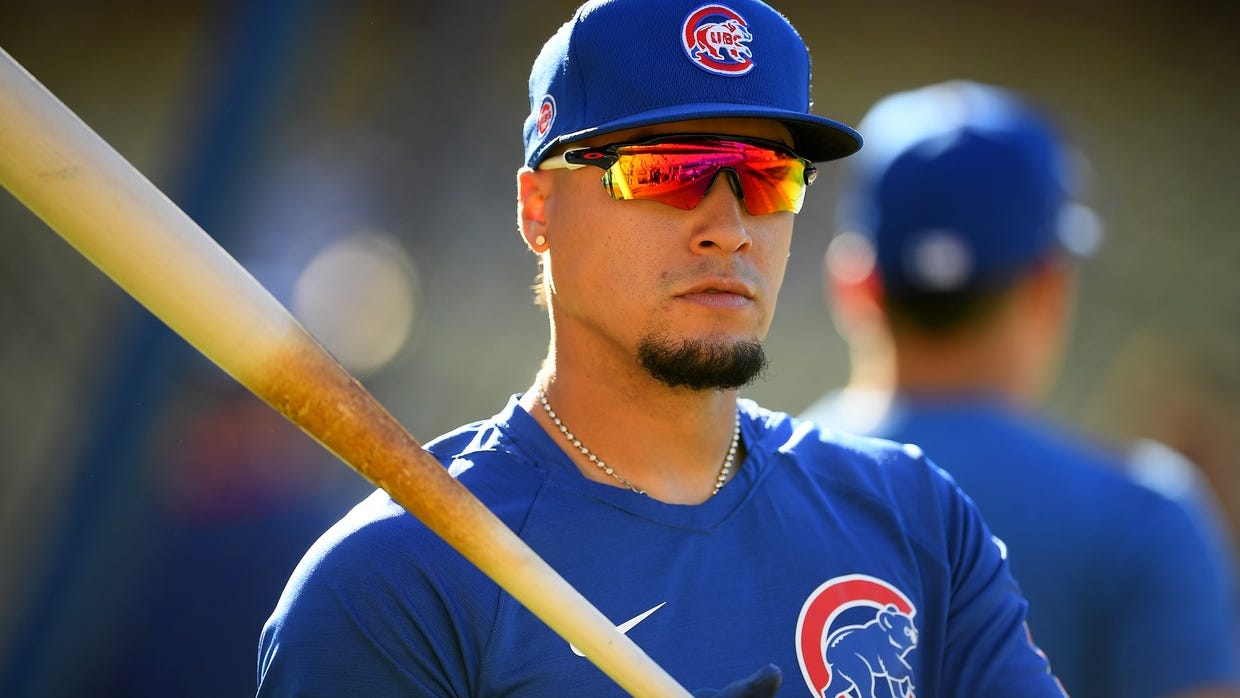 Asked specifically if the Tigers were willing to spend $300 million on one player, Ilitch said in November, "I would defer to Al (Avila) in terms of what he and A.J. (Hinch) believe our organization needs to accomplish our goals and to execute our plan. Again, the resources are going to be there.

"I know Al, A.J. and myself are all very aligned in making sure that when we talk about new contracts through free agency, we need to be mindful that our goal is not to be good one time, but to be good over the course of time."

The Tigers know the perils of gargantuan contracts like the one Correa is seeking, having spent most of the last five seasons regretting the eight-year, $248 million extension they gave Miguel Cabrera in 2014. Cabrera, for all his Hall of Fame accomplishments, has been a replacement-level player at best since 2017.

Of course, Cabrera's extension didn't kick in until his age-33 season. Correa is entering his age-27 season.

Baez, who's entering his age-29 season, will be 35 by the end of his deal in Detroit. 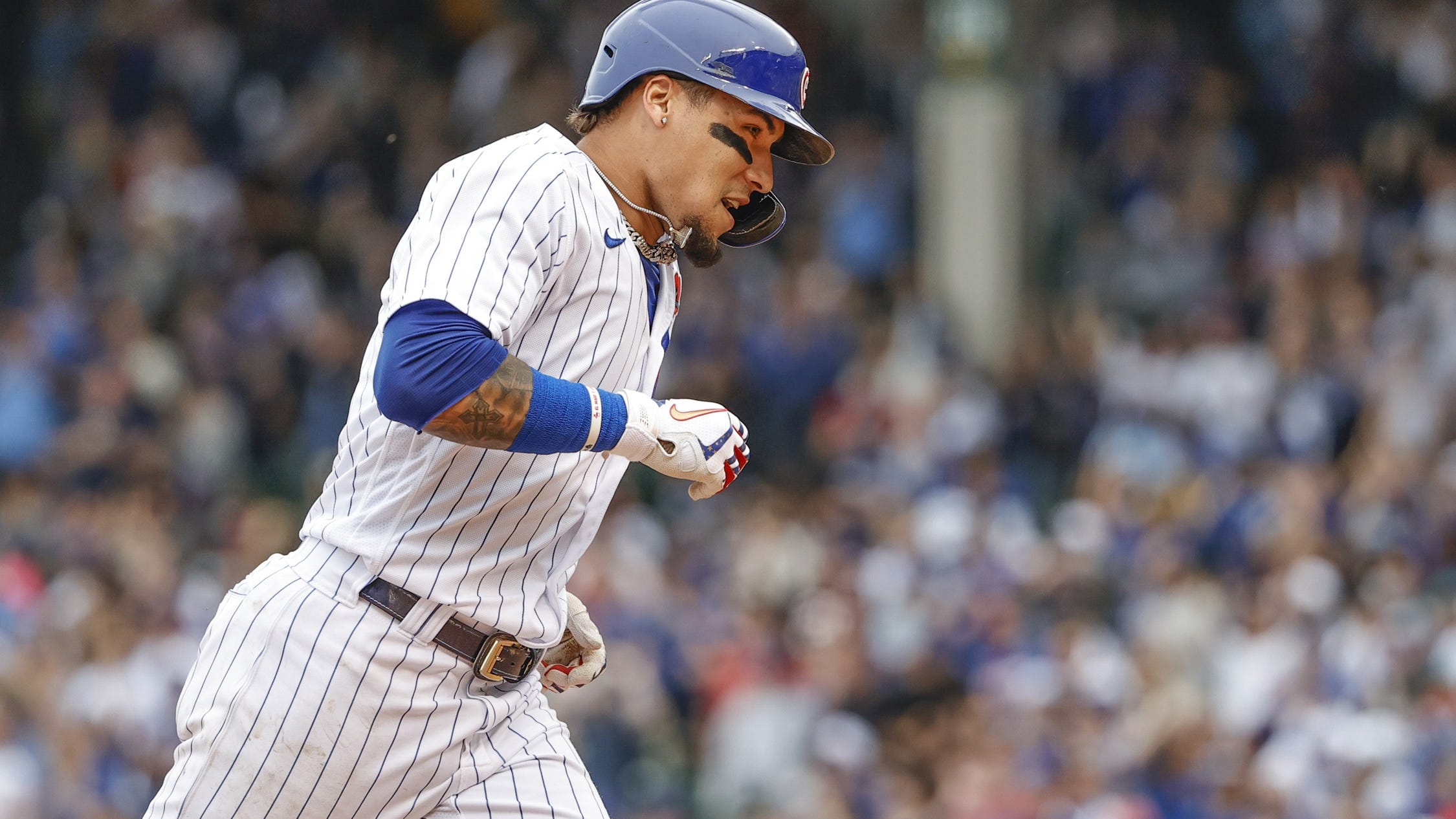