"I go back to what I saw, or what I heard on a podcast, about Bill Simmons basically saying—he sounded like he had a grudge against somebody saying 'F—Jalen Green.' So, if you're going to allow these type of people to vote for these awards, that's not fair," Embiid said on Tuesday night after the Sixers' Game 5 loss to the Heat.

"If you're going to allow these type of people to vote on these awards, that's not fair." 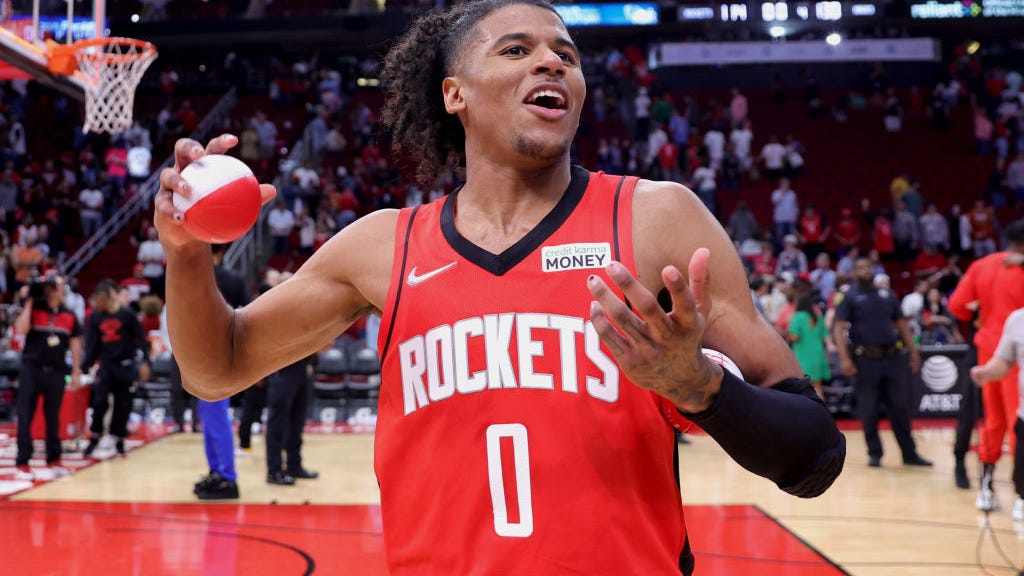 Embiid, for the second straight season, lost out on the NBA MVP award to Nikola Jokic, which was reported earlier this week.

After missing the first two games of the Eastern Conference semifinals against the Miami Heat with a concussion, torn ligament in his right thumb, and orbital fracture, Joel Embiid returned to the series and helped the Sixers win two straight, tying things at two games a piece.

However, in Tuesday night's Game 5 back in Miami, Philadelphia was crushed, losing 120-85. Embiid had 17 points and five rebounds in 33 minutes and the Sixers looked lifeless from the jump. 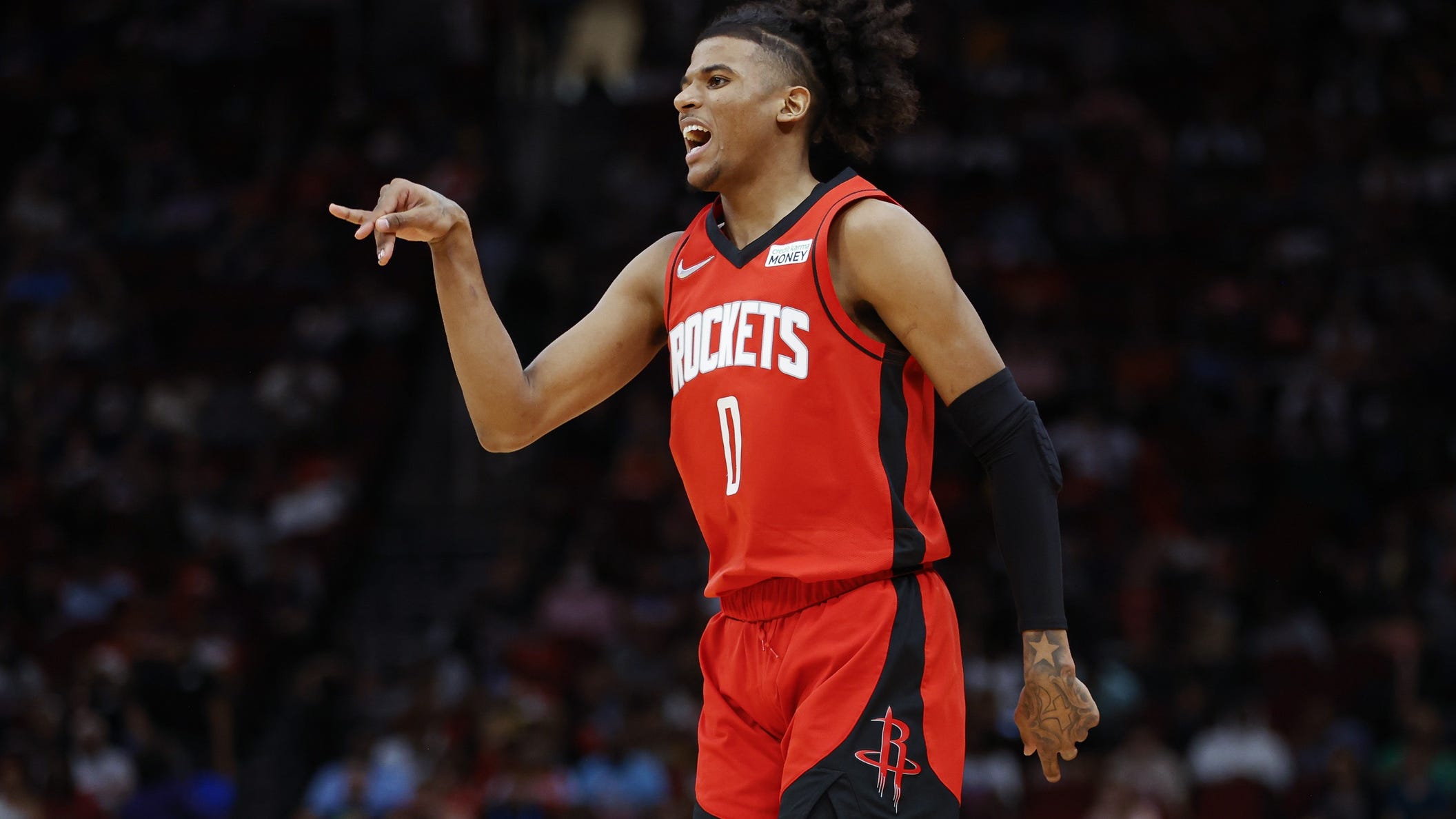 Stephen Silas on Jalen Green: 'A lot of people want to be great. I think he can be great'