(SportsRadio 610) - Rockets No. 3 overall pick Jabari Smith Jr. has lofty expectations for his rookie season. He wants to impact winning, on both sides of the floor, play late in games, and win Rookie of the Year.

The Rockets are going to give him ample opportunity to achieve these goals. Head coach Stephen Silas confirmed to SportsRadio 610 over the weekend that the plan is to start a front court of Smith and Alperen Sengun, the Rockets' No. 16 overall pick from last year. 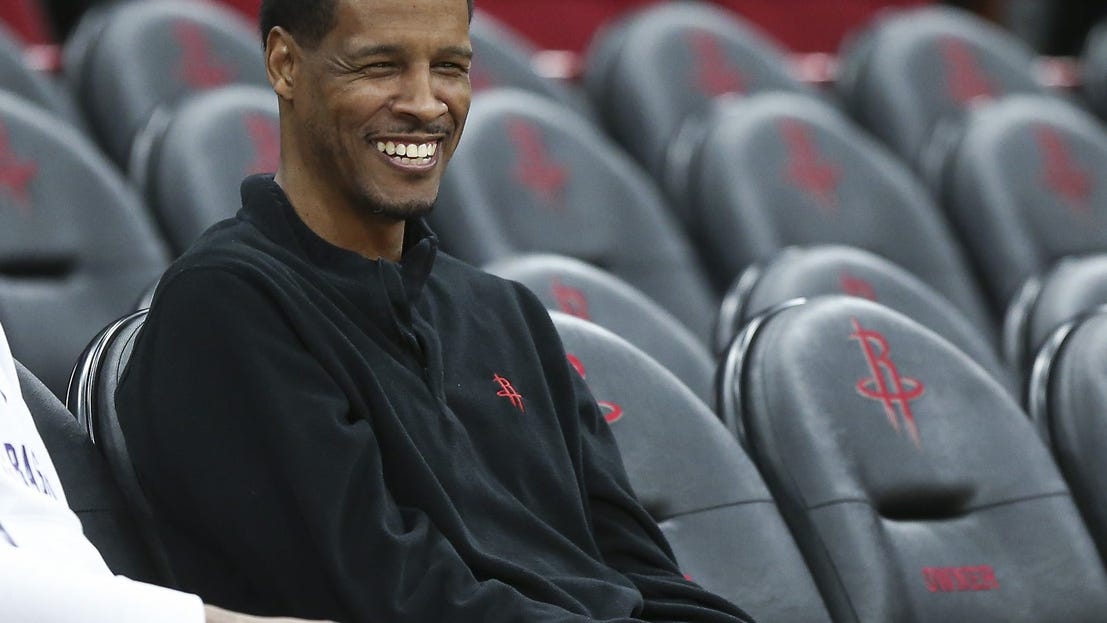 In an interview with Bleacher Report's Taylor Rooks, Smith spoke about his expectations for the first season with Houston.

"I just want to come in and impact winning, not necessarily score a certain amount of points, do all of that," Smith said. "I just want to be a big asset to my team. I want to be somebody who's playing a lot of minutes, somebody who's in the game late in the game. Just somebody who is a very important piece to my team, whether that's defense or whether that's offense. Whatever it is, I'm going to be happy with it. And I feel like if that's happening, I feel like we're going to be winning games."

Smith had his best of the first three Summer League games Monday against the San Antonio Spurs. He scored 19 points with nine rebounds on 6-of-12 from the field and 3-of-5 from the 3-point line.

But it was his defense, two steals and one block, that stands out most so far about Smith.

This 1st play doesn't seem like much but it illustrates how aware Jabari is even when playing off-ball. Has his had on a swivel and never loses contact with his man pic.twitter.com/un6BULo9E3

Smith famously fell from projected No. 1 overall pick, into the Rockets' lap at No. 3. He was surprised, but still believes his overall skillset will give him a chance at being basketball's best rookie this year.

"Both sides of the ball. I feel like I can score and I love defense," Smith said when asked what will separate him in the ROTY race. "Defense is something I pride myself on, something that I focus on going into every game. That's my main priority, stopping my man and stopping the opposing team. So, I feel like me being able to play both sides of the ball at a high level will be my case for rookie of the year."

Smith also spoke about how he processed the overreactions to his first two Summer League games, which admittedly were not his best.